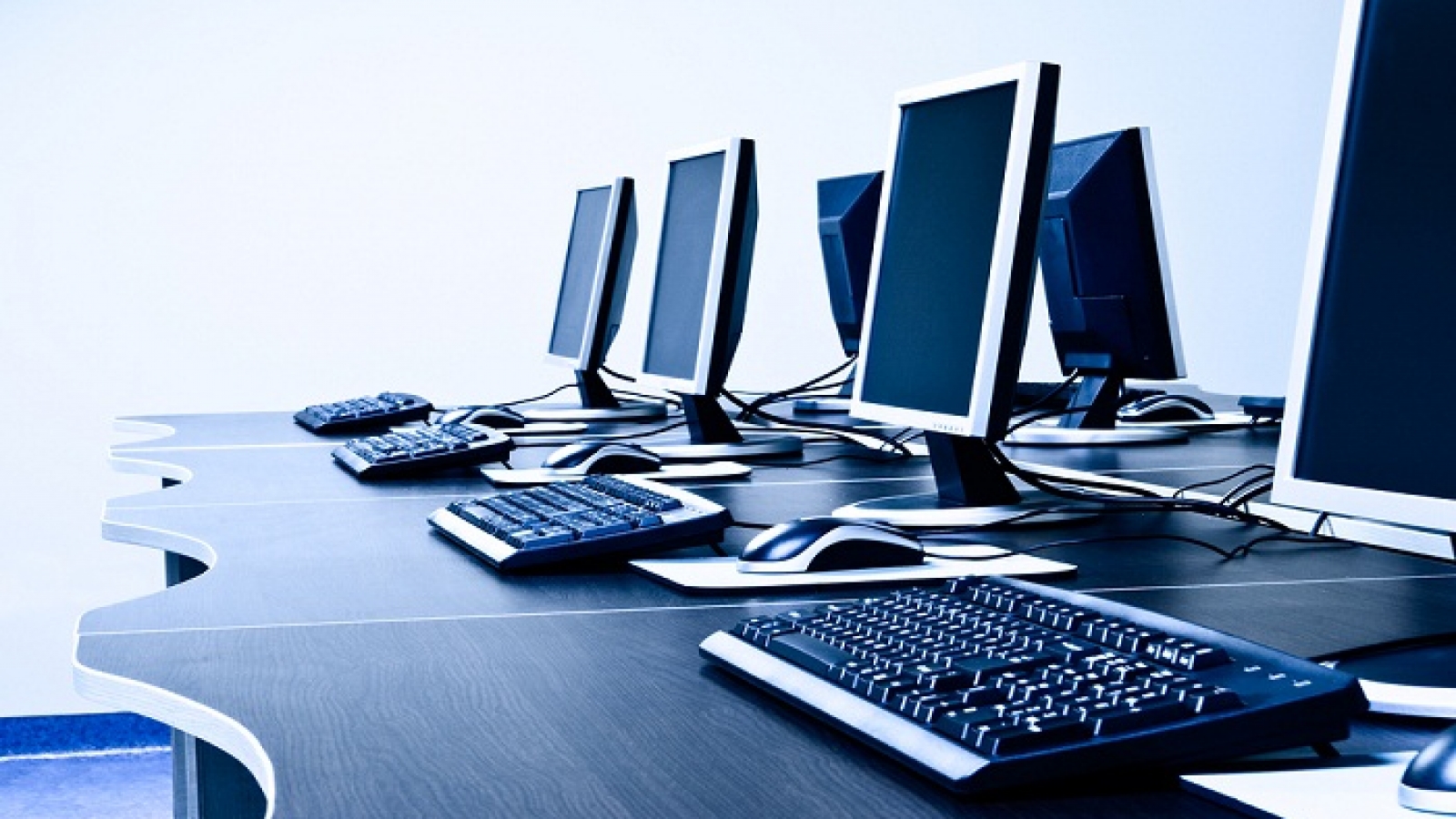 If you’re interested in technology, well, good for you. Technology majors are among some of the highest paid college graduates in today’s workforce. The highly-demanded specialized work they do usually make them ideal candidates on the job market. Majoring in one of the following courses of study will help you land a job that will come with some security after you graduate.

These guys roll out of undergrad making six figures a lot of the time. If you’re an information technology manager, that means you’re in charge of making sure the IT department, wherever you work, runs smoothly. If you major in this field and do some post-graduate work in a related business field, you’ll be in high demand. If you just graduate with a bachelor’s degree, you’ll still stand a good chance of getting a high-paying job, though. 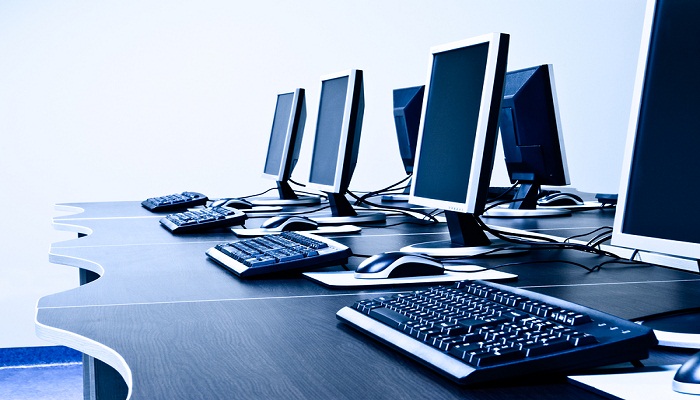 If you can make video games, you can make a lot of money. Like low nineties right out of college. Plus, you’ve probably been a fan of video games since you were little, so this is a job that would pay high in satisfaction as well as salary. Additionally, it also doesn’t really require any post-grad work. Though, you’ll want to stay on top of current developments and trends, considering the field is constantly changing.

Computer programmers who majors can command in the low seventies when they graduate. Plus you might not even need a degree if you have the proper experience or certification. You’ll make more money with a bachelor’s, but if you have student loan debt, you should subtract that from the salary increase you’re counting on that degree providing.

If you can build websites, you’ll be in high demand no matter what. Literally, every industry needs web developers to build, design and maintain websites, and if you can do it, you’re looking at a job with a salary in the high seventies. Plus, you’ll be working in one of the more creative sides of technology if you go this route. If that’s something that attracts you, a major in web development could pay off in more ways than one.

Another tech major that’ll land you in the high seventies is system administration. These folks are responsible for the creation and maintenance of computer systems and sometimes networks. It’s another job for which a degree is not necessarily required if you can prove you have relevant experience and some certification.

As you can see, typically college tech majors pay more than the average English major. That said, if it’s not for you, it’s not for you. If you really want to attend Claremont College and get a masters in gerontology, don’t chase the tech money just because you’re attracted to the implied stability.