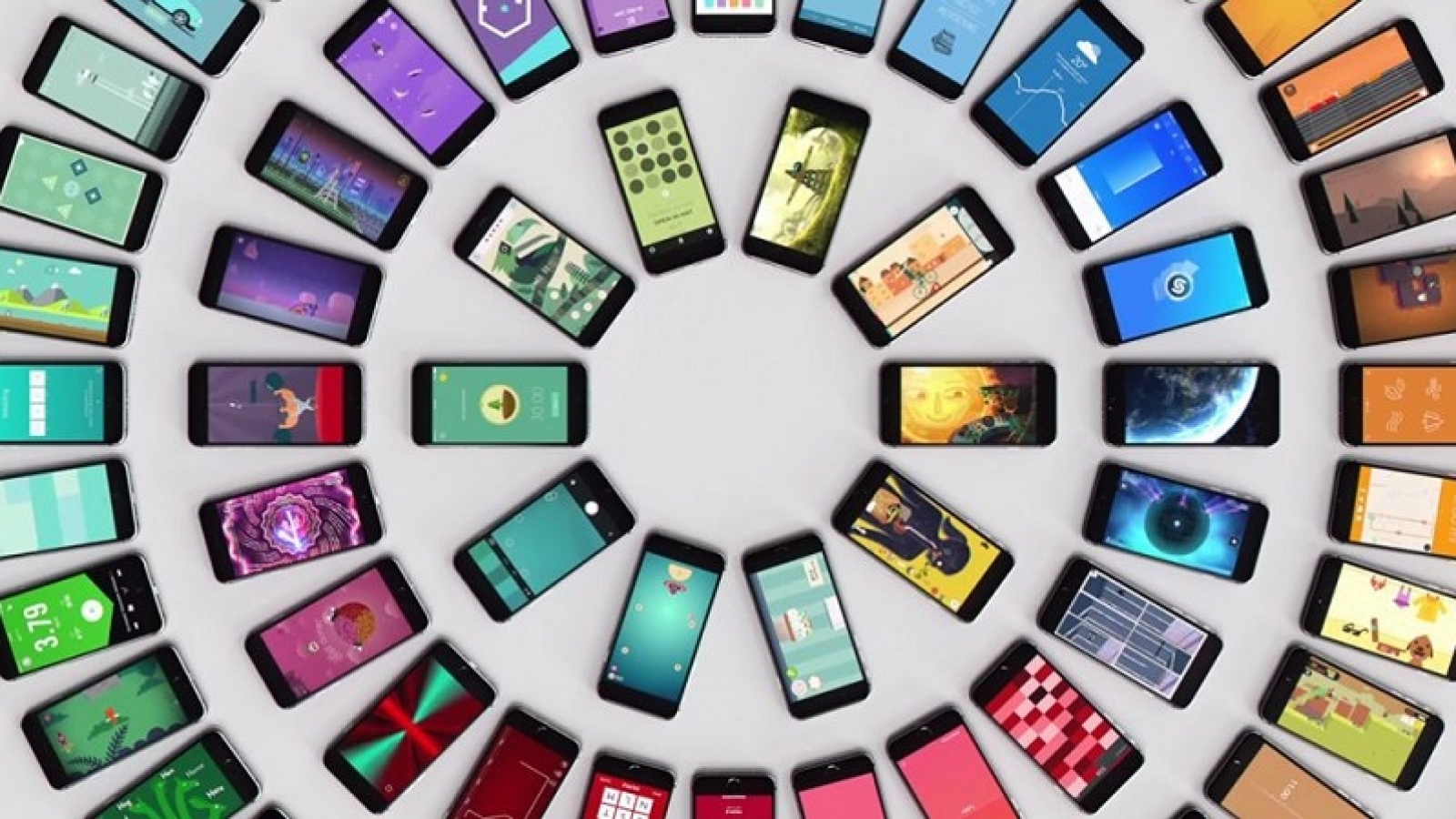 Is the smartphone facing a stagnant sales phase? That is what IDC data seem to point to, which indicated that the sales estimate for 2016 had grown just 0.6% over 2015. A priori the formidable growth of this market is in danger.

One of the problems is the maturity of a segment in which the innovations in the hardware are increasingly less striking for users, who increasingly change their mobile less frequently. In 2011 they did it in less than 24 months, and currently it is estimated that the user changes average mobile every 31.2 months.

Sales are still remarkable, but will not grow much more

In The Wall Street Journal they indicated how the 1.450 million smartphones sold globally in 2016 reveal how sales growth could have stagnated. These devices continue to have overwhelming success, but for analysts much of the market is saturated.

That makes many manufacturers look for new revolutions in the hardware of these devices: more powerful processors, better cameras and screens with new technologies and formats are some of the arguments put forward in recent times. For some analysts, however, the revolution is not in hardware, but in software.

We are beginning to see how some terminals integrate small artificial intelligence systems in their terminals to learn from our habits and to make our smartphone better suited to us. Things like when it is better to charge the device or activate power saving modes are combined with optimizations that help the most used applications are ready to launch faster than others.

These improvements add to one of the strongest trends in the area of smartphone software: voice assistants, who with their lights and shadows allow to interact with the functions of the smartphone through voice commands.

In this area is where more and more companies are trying to follow in the footsteps of Apple and much more control the integration between that software and the hardware to achieve an optimal user experience.

Google challenged its traditional Android partners with the launch of the Pixel, and manufacturers like Samsung have chosen to prepare their own voice assistant or, as in the case of the Huawei Mate 9 to integrate Alexa, the engine of Amazon, for the first time in a mobile.

Convergence and smartphone as desktop PC

Raj Tallyri, CEO at Qualcomm, said that “the phone has become the hub” of our leisure and entertainment, but also of the other devices connected at home. The combination of the mobile phone with all types of IoT solutions for home, commerce, industry or health have effectively made this mobile phone even more important, but there are promising battles on the horizon .

One of them could be that of convergence, a terrain in which Google could announce important changes with the promising Andromeda project but in which Microsoft could also give the surprise. The Redmond firm seemed to have abandoned the fight, but the emulation of Windows x86 (‘legacy’) applications on ARM processors could give a lot of talk in the coming months.

We are seeing how all these companies seem to have understood that mobile platforms can go beyond the smartphone or the tablet. Even Apple has taken a unique step with its iPad Pro in that direction, and its iOS operating system seems to eat more and more ground to a macOS that loses prominence, as the Mac.

Something similar could be said of Samsung, which prepares its ‘Samsung Desktop Experience’ on the Galaxy S8, an option that would allow moving the mobile desktop to a desktop to have features like Continuum in Windows. This new victory in the field of productivity may well be the true next revolution of smartphones.