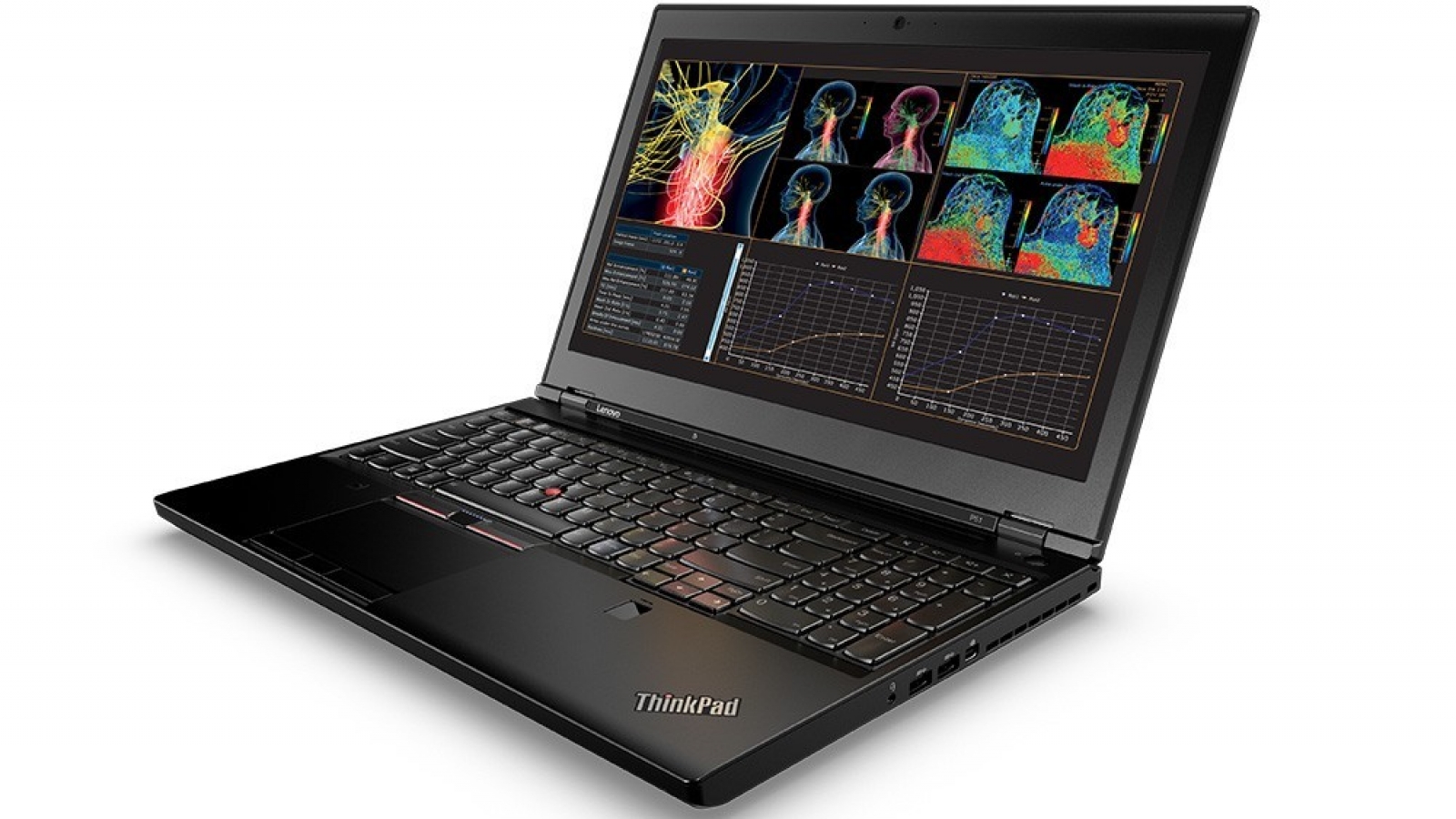 We spend a lot of time on the latest laptops with minimal thickness and gaming aspirations, but if what you are looking for are really powerful equipment that can be transported, then there are few brands that offer us what we need. We could say that Lenovo, HP, or MSI are some of those that have authentic portable workstations.

Today we are going to stop in the renewal of Lenovo laptops, in the ThinkPad P family, which is composed of the P51, P51s, and P71. They are characterized mainly by bringing the latest Intel and Nvidia inside, in addition to offering a maximum degree of resistance: Lenovo says it is military level.

Presented at Solidworks World 2017 we can say that the three teams are well staggered, starting with the most portable P51S, and ending with a monster like the P71, with a 17-inch screen. As usual in this type of notebook, there is a lot of configuration to choose, but try to understand what are the highlights. 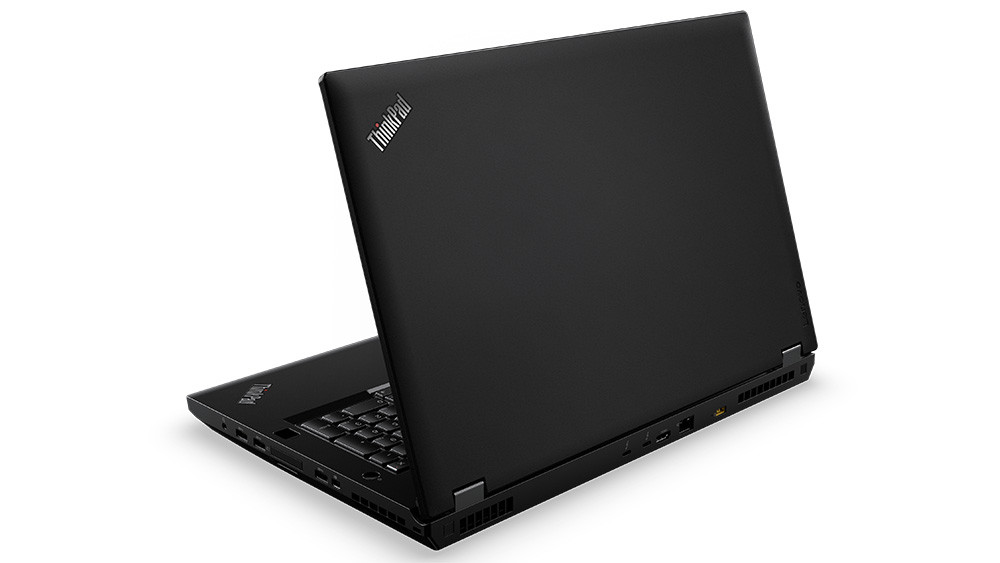 In this equipment it is possible to place a graph Nvidia Quadro P5000M, of the new generation Pascal recently presented: 2048 cores CUDA, and 16GB of memory GDDR5.

The other elements are up to the level, we see in its Intel Xeon processor E3-v6, in the possibility of placing up to 64GB of RAM and 2TB of disk there are two PCIe for SSD, or in its IPS screen that can be Put with 4K resolution in option. We remind you that the 3.4-kilo bug spends 17 inches of screen, and therefore leaves room for numeric keypad.

In terms of connectivity is also well served, we see in its four USB 3.0 ports, and Gigabit Ethernet, but also in the HDMI 1.2 and mini DisplayPort outputs. The really interesting thing is that there is Thunderbolt 3 support, opening the door to almost any type of connection.

How much? Complicated to know what we are going to ask for the highest configuration, but we can say that the ThinkPad P71 will be sold from April and its base price is $1850.

We go down to 15.6 inches to know a very powerful but easier to carry equipment: it weighs a little less than two kilos. We can put configurations with Intel Core i7 processors this year, or an Nvidia Quadro M520M for graphics.

You may also like to read another article on TheKindle3Books: Lenovo attacks gaming market with its Legion Y720 and Y520

As for the screen we highlight that there are three options, all with IPS panels: two Full HD in which one is touch, and another with 4K panel. Again we are given the possibility to use USB-C port with the Thunderbolt 3 support. Next month will start selling from 1040 dollars. 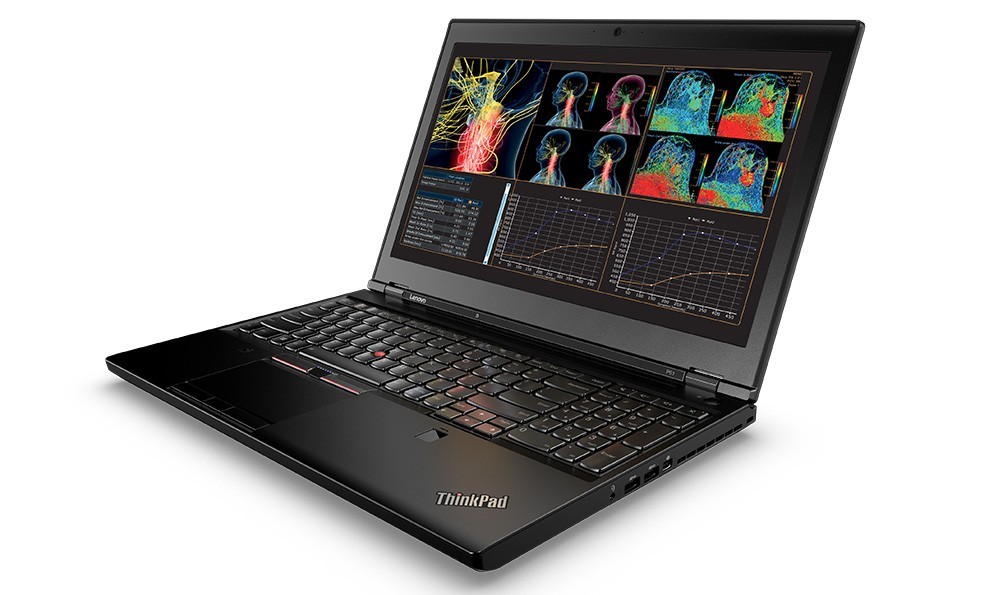 With respect to the previous model to this we can put an Intel Xeon E3-v6 and an NVIDIA Quadro M2200M graphics, 64GB of DDR4 memory RAM, or 2TB to store. Bigger words on a 15.6-inch laptop weighing only 2.5 kilos.

Again three types of screen: two Full HD in which one is tactile option, and the most capable 4K. It will be sold from April on a price step higher, from 1400 dollars.

It should be said that all these computers are served with different operating systems: Ubuntu, Windows 10 Pro, and Windows 10 Home. One more of the multitude of options that have these equipments, and therefore it is complicated to explain the final price that they can have. Better to wait and consult the brand on their website.