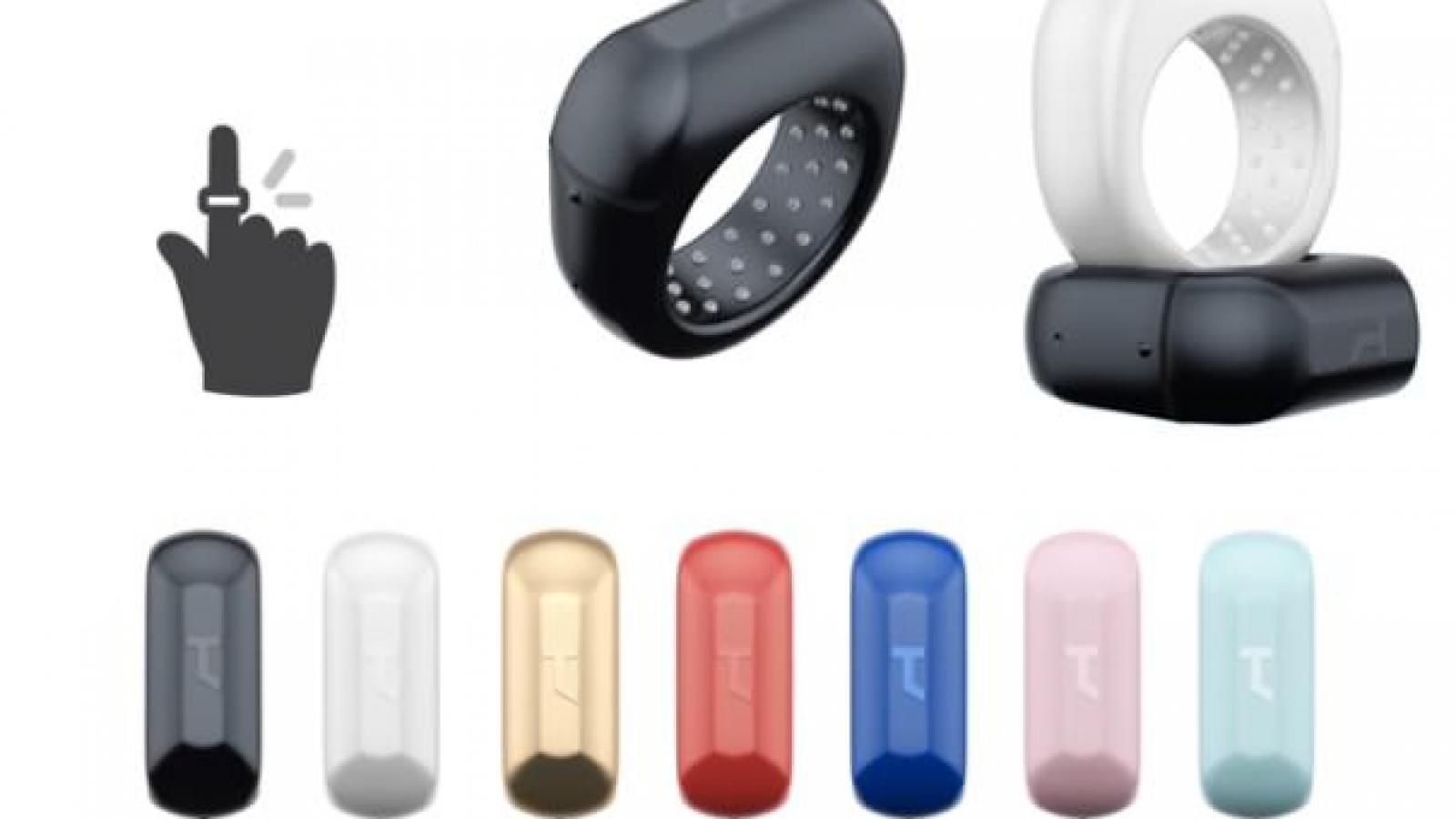 One ring to rule them all, one ring to find them, one ring to bring them all and in the darkness bind them with these words from the saga “The Lord of the Rings “we present today the controller of the future, it is a ring that is called Talon. 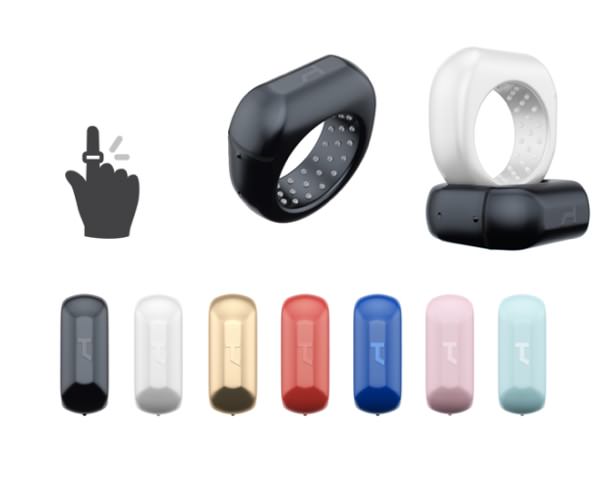 Talon: The ring for gamers

Titanium Falcon is pleased to announce the arrival on the market of a new controller in the shape of a ring that is called Talon. The device works with free Bluetooth, comes with 2 keys and is designed for console platforms VR and even smartphones, can convert hand movements via a sensor 9-axis motion control in game controls.

The company announced it would reach $ 300,000 on Indiegogo through a fundraiser for the mass production of this new controller that will be sold at a cost of $ 100. For those who do not know, Indiegogo is an online platform like Kickstarter where developers present their projects whether it’s hardware or software, requiring funds to users of the community for their realization.

Starting next year will be officially available on the market of Oculus VR for consumers, simultaneously with the launch will come a couple of theme and wireless controller for the use of the hands inside desperateness virtual, a bit like the Razer Hydra, the addition of this ring could lead in gaming a real revolution even if the controller old school remains to be preferred for many gamer. As soon as we have more details on Talon we will not hesitate to share them with you.