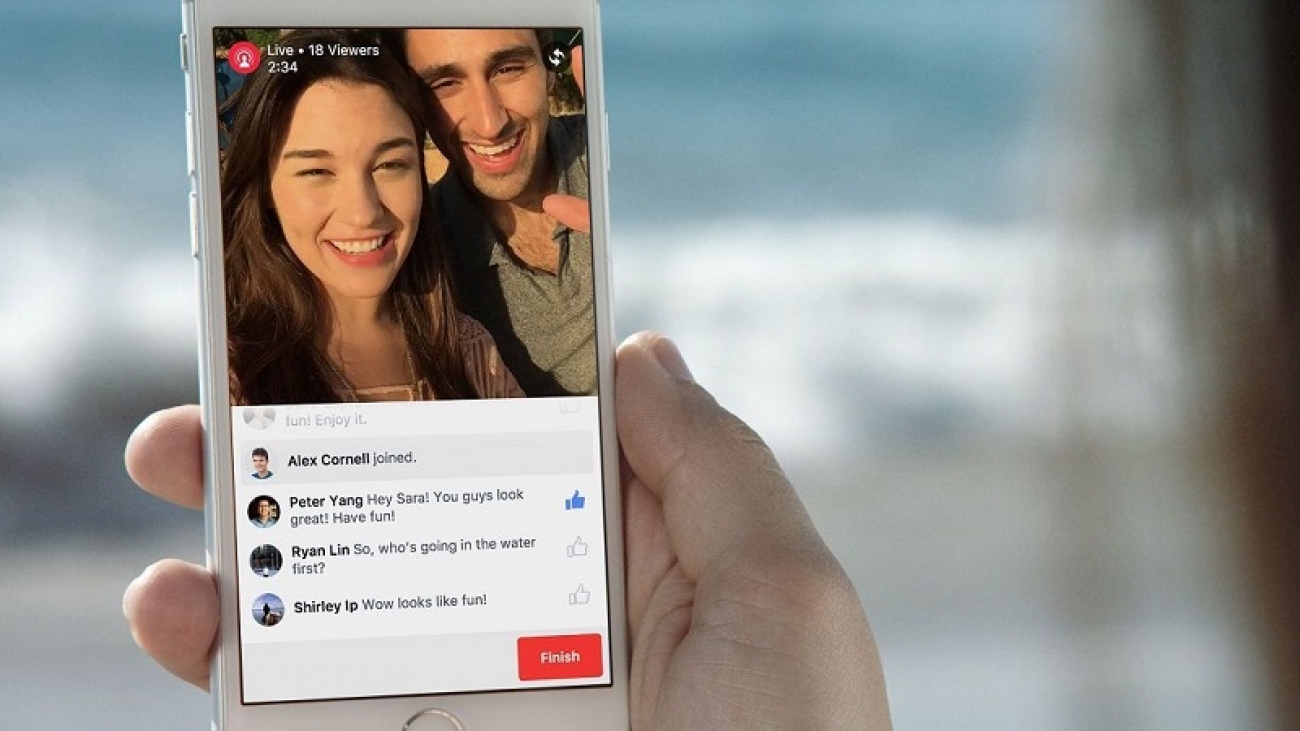 But it is not too late and Google wants to enter the battle, since according to reports VentureBeat, the Mountain View company is about to launch its own service broadcasts, which would be compatible with iOS and Android and would be hosted on YouTube, being a new service for the platform that would be called YouTube Connect. END_OF_DOCUMENT_TOKEN_TO_BE_REPLACED 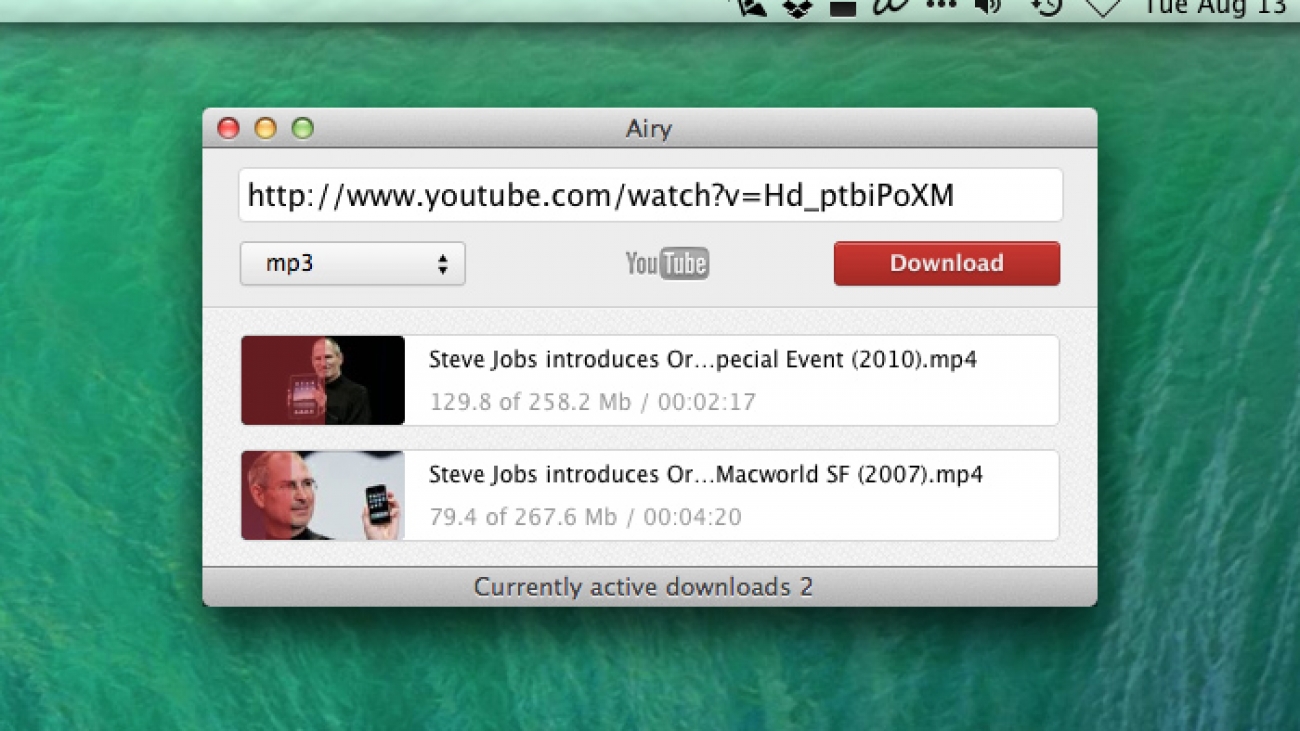 If you use a  Mac and want to download audio or video from YouTube then Airy is the software that is right for you, fully compatible with Yosemite. END_OF_DOCUMENT_TOKEN_TO_BE_REPLACED