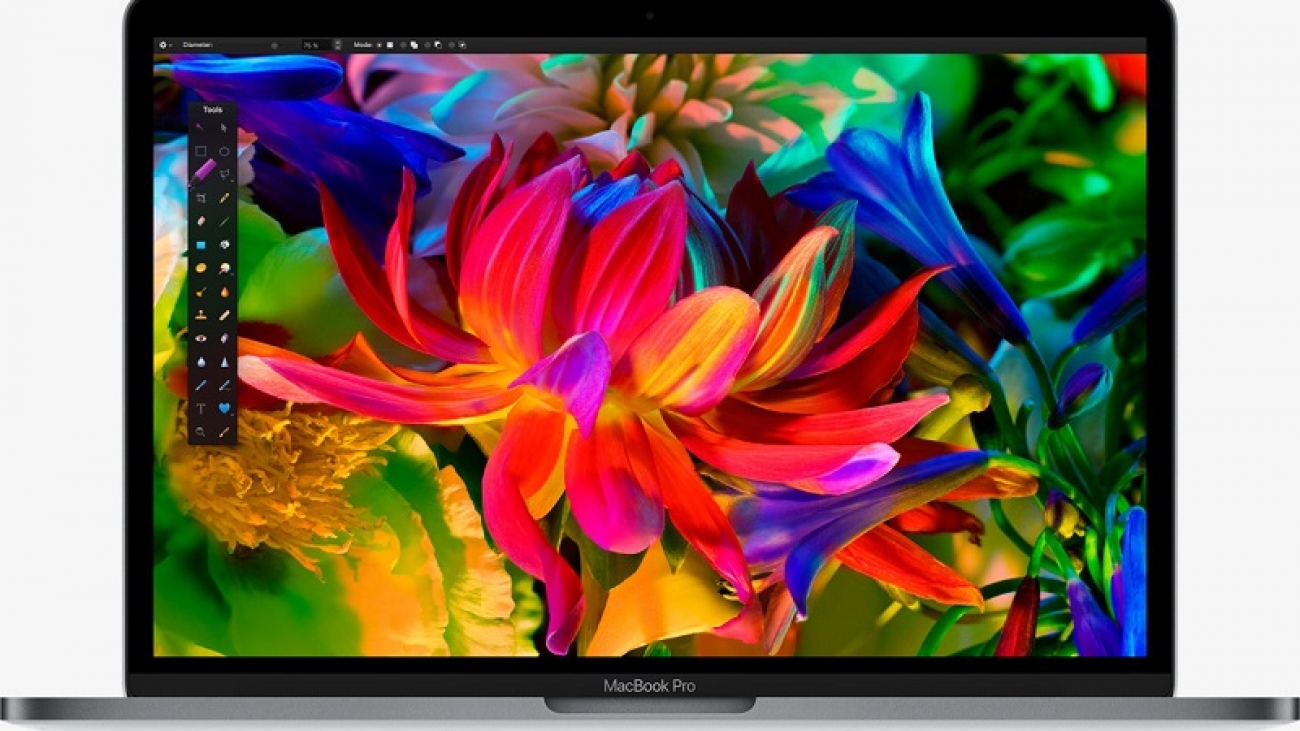 Criticism of the MacBook Pro does not hide the fact that Apple has managed to offer features traditionally outstanding in these computers, such as those that affect its construction or its screen. However these new dimensions have also forced decisions which some consider questionable, as the new keyboard with a new iteration of Butterfly mechanism that debuted in the MacBook or the failure to include some ports that were very helpful for professionals and general users. END_OF_DOCUMENT_TOKEN_TO_BE_REPLACED