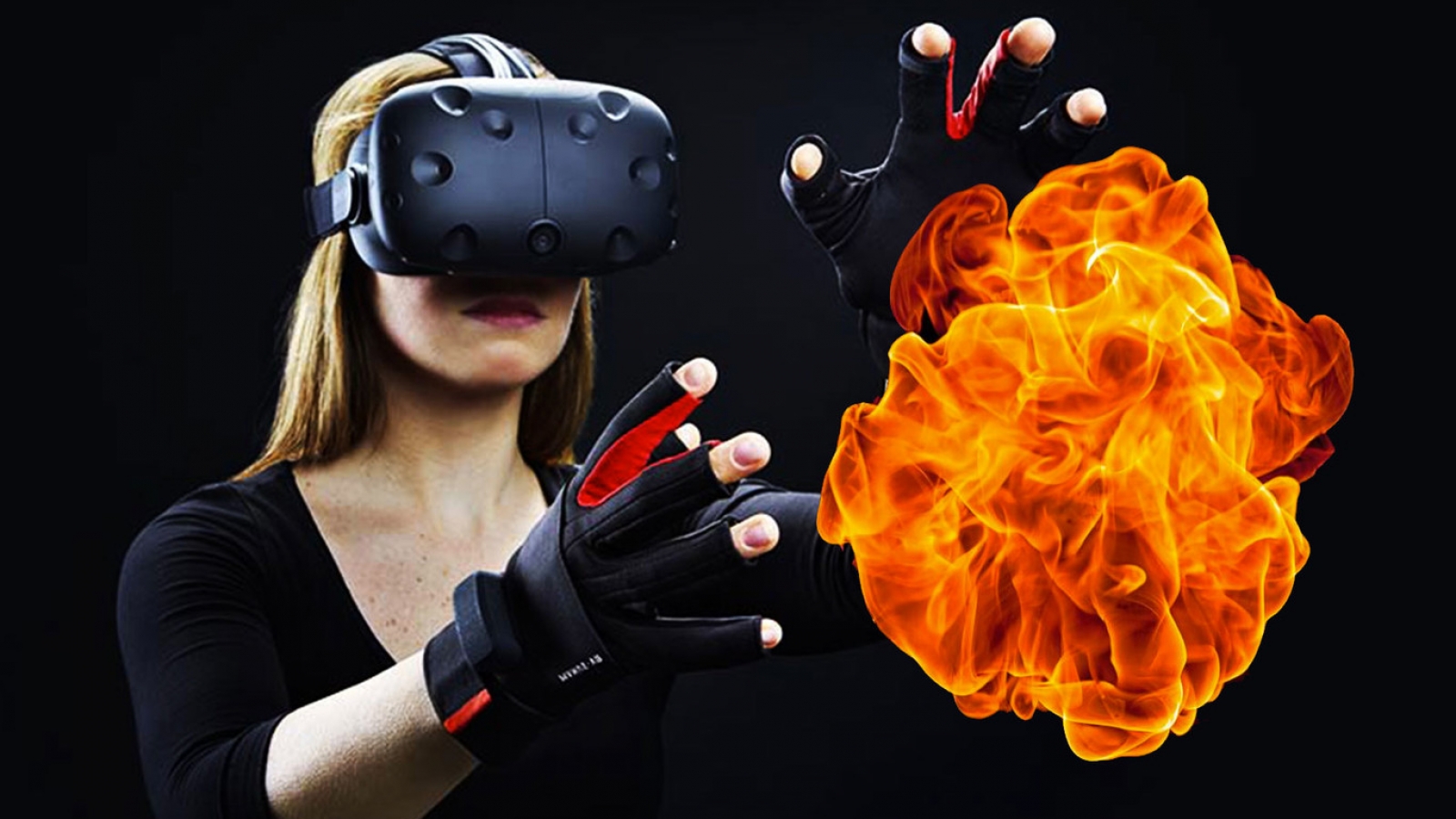 With the progress and integration of sensors and other elements it seems that the idea of ​​intermingling sensations and electronics is enough to seduce us. We have seen attempts to send tastes electronically, and now what they are trying is that virtual reality stimulates the touch in addition to the sight, making us feel warm, cold and even pain.

This would be to go one step beyond that visual (and auditory) stimulation that tries to abstract us to get us into an unreal world that sequesters these two senses, adding a third component to help that immersion. The idea is different from the one we already saw with Microsoft to stimulate the touch (with textures and vibrations) and comes from the Korean company TEGway and the invention is called ThermoReal, which they showed in San Francisco in the Live X Batch 2 a few days ago. 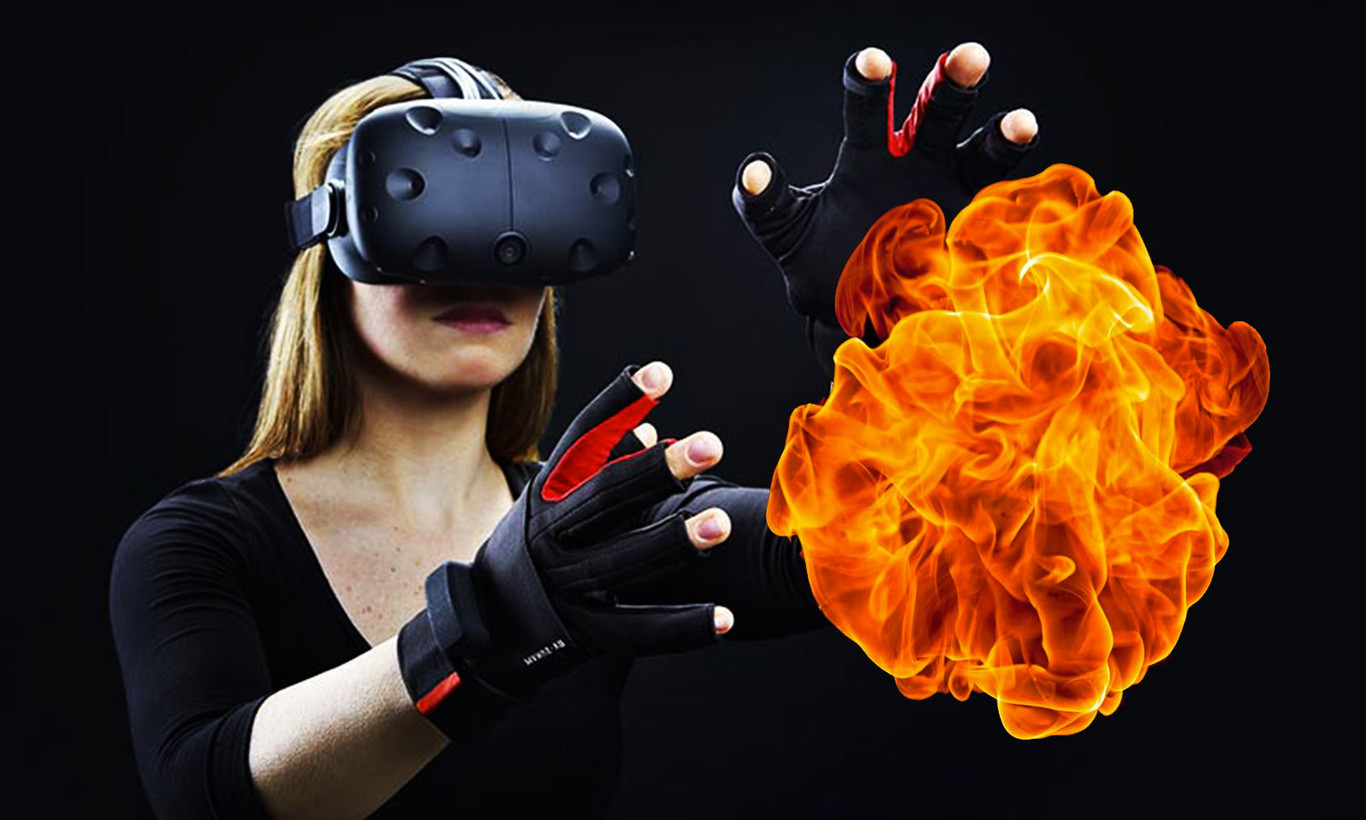 Feel dips without getting wet

The way to add this heat transfer and others is to add a third component to the virtual reality glasses or headset and the headphones (if they are not integrated): a thermoelectronic device that generates the sensation that is and that transmits it to the controllers who they grasp with their hands. This is explained in VentureBeat, who have tried ThermoReal and claim to have felt the cold and the heat.

And the pain? As explained this sensation is a sum of the stimulation of cold and heat, that is, there is no puncture or electric pulse, and may be rather a feeling of strong discomfort.

The generation of heat and cold are produced with a technology that is not new and used in devices like wine coolers, since it is a cold generation that does not generate vibration (standard refrigerators do vibrate, for example). The command had two parts and in each one of them applies that cold or that heat, and something to take into account (and check) is that according to ensure there is no delay between the stimulus and the game / video. Keep reading refrigerator thermostat.

You may also like to read: Artificial intelligence prepares to predict what will happen next by creating videos of the future

Something that also commented in Road To VR, who also have tried it, explaining that they felt the cold immediately the moment a man jumped to a river in the video that they were seeing, valuing positively also the intensity of the sensations. They further explain that it is a flexible material, so it could be integrated into gloves or other surfaces in addition to the usual controllers or controls.

Take the “if you play with fire, you burn” virtual reality

Complementing the VR to have a more complete and immersive experience may sound attractive, although talking about feeling cold, heat or pain also causes us a certain sense of doubt or insecurity (will I burn?). In this regard, the creators assert that the device only reaches temperatures 4 degrees Celsius above the body (the average basal temperature of the human being is around 35-36 degrees, so the ceiling would be at 40).

At the moment there are no plans (or are not public) that some system will integrate ThermoReal in its controllers, but the intention of TEGway is that it is part of both VR and augmented reality and other human-machine interactions. We will have to see the interest on the part of the manufacturers like HTC (with these they tried exactly ThermoReal in the demo) and if this has a good reception in the public.