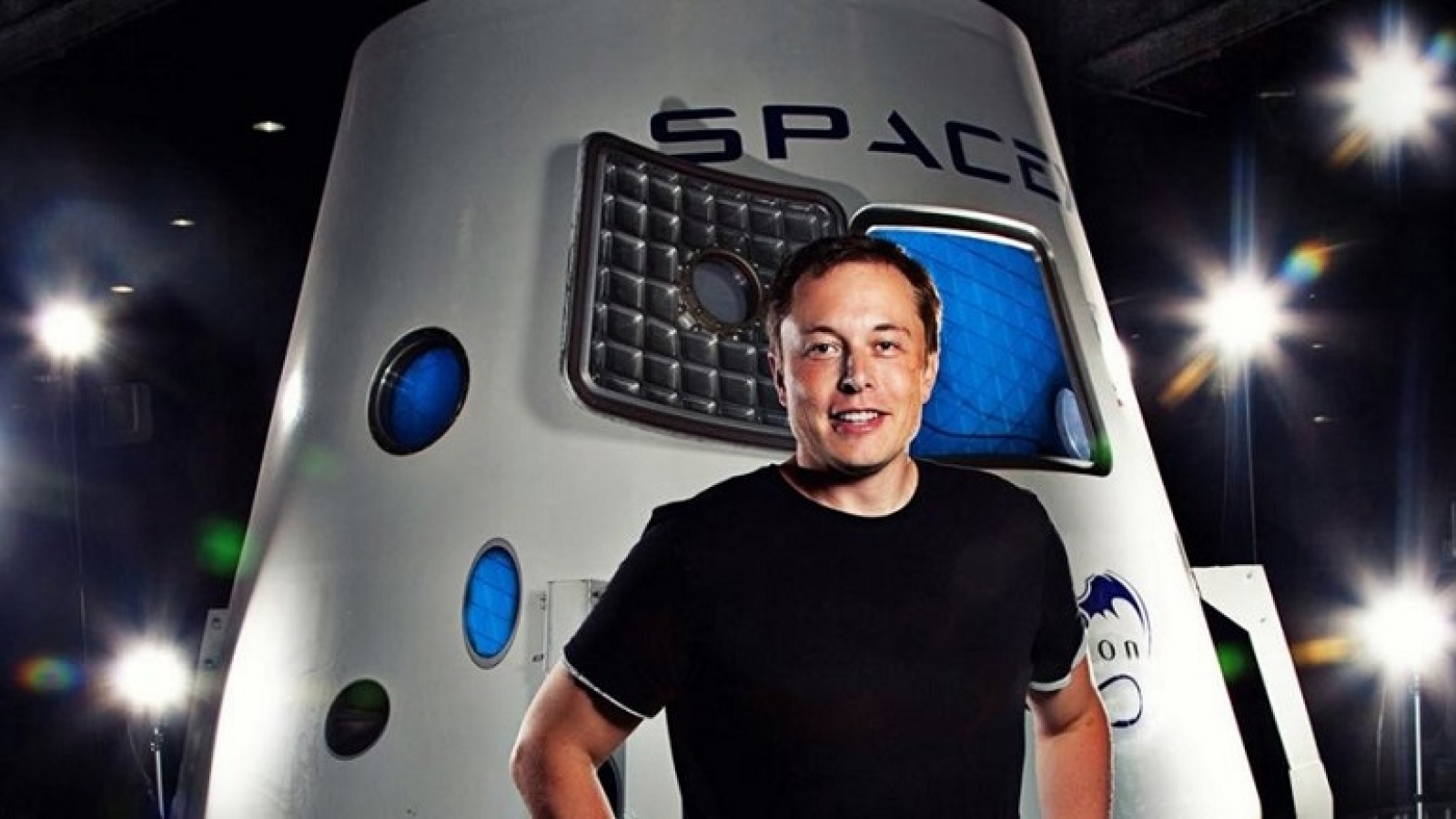 Elon Musk does not rest, no matter who has several fronts with Tesla, SolarCity, OpenAI and SpaceX, there is always time to think about the next big project. And so it has been, since Musk has sent to the approval of the Federal Communications Commission of the United States (FCC) the deployment of a great satellite internet.

The project was announced in 2015 and is run by SpaceX, complete with juicy investment of Google, it is to put into orbit 4,425 satellites that would be able to provide internet access up to 1Gbps worldwide. A project that has caused doubts and is now taking the next step. 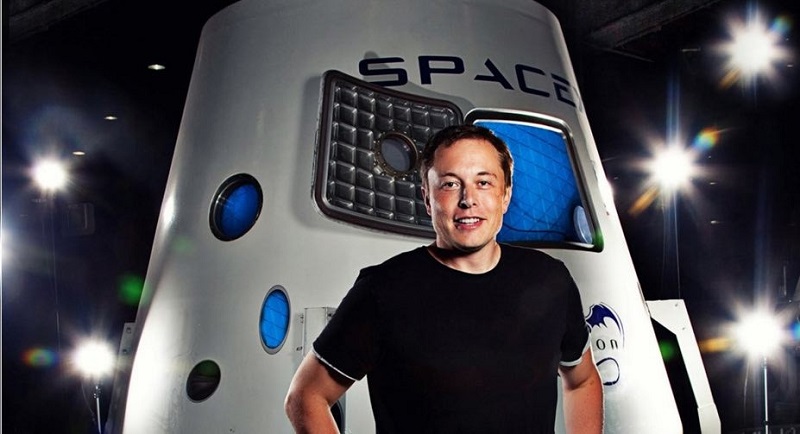 The ball is on the FCC court

Although the details of the project are not yet announced officially, the document delivered to the FCC shows us much of them and even reveals that Elon Musk owns 54% of the shares of SpaceX, an interesting fact considering which only has 22% in Tesla.

You may also like to read another article on TheKindle3Books: Elon Musk is planning a first colonies on Mars who live in glass domes

But hey, let’s go into the details. The idea of launching satellites is lot represent an investment of 10,000 million, where each satellite will be bigger and slightly heavier than the classic CubeSat, reached weigh up to 386 kilograms. They have been designed for a service life of five to seven years, and will be orbiting our planet at an altitude of between 1,150 and 1,325 kilometers of our surface, i.e. be above the International Space Station is around 431 kilometers.

The project will be developed in two stages, the first SpaceX will launch 800 satellites that provide internet service to the United States and “other areas”, not what is specified, and within five years, the rest will be launched to complete the 4,425, which is when they would connect in network to provide connections of up to 1Gbps to everybody.

The point is still unknown how would the operation and what the purpose of the satellites, we will not know if it’s for free connections or be a service that will boost companies Musk and some initiatives of Google, this will surely be announced later When the project is authorized, of course, as long as it is authorized.