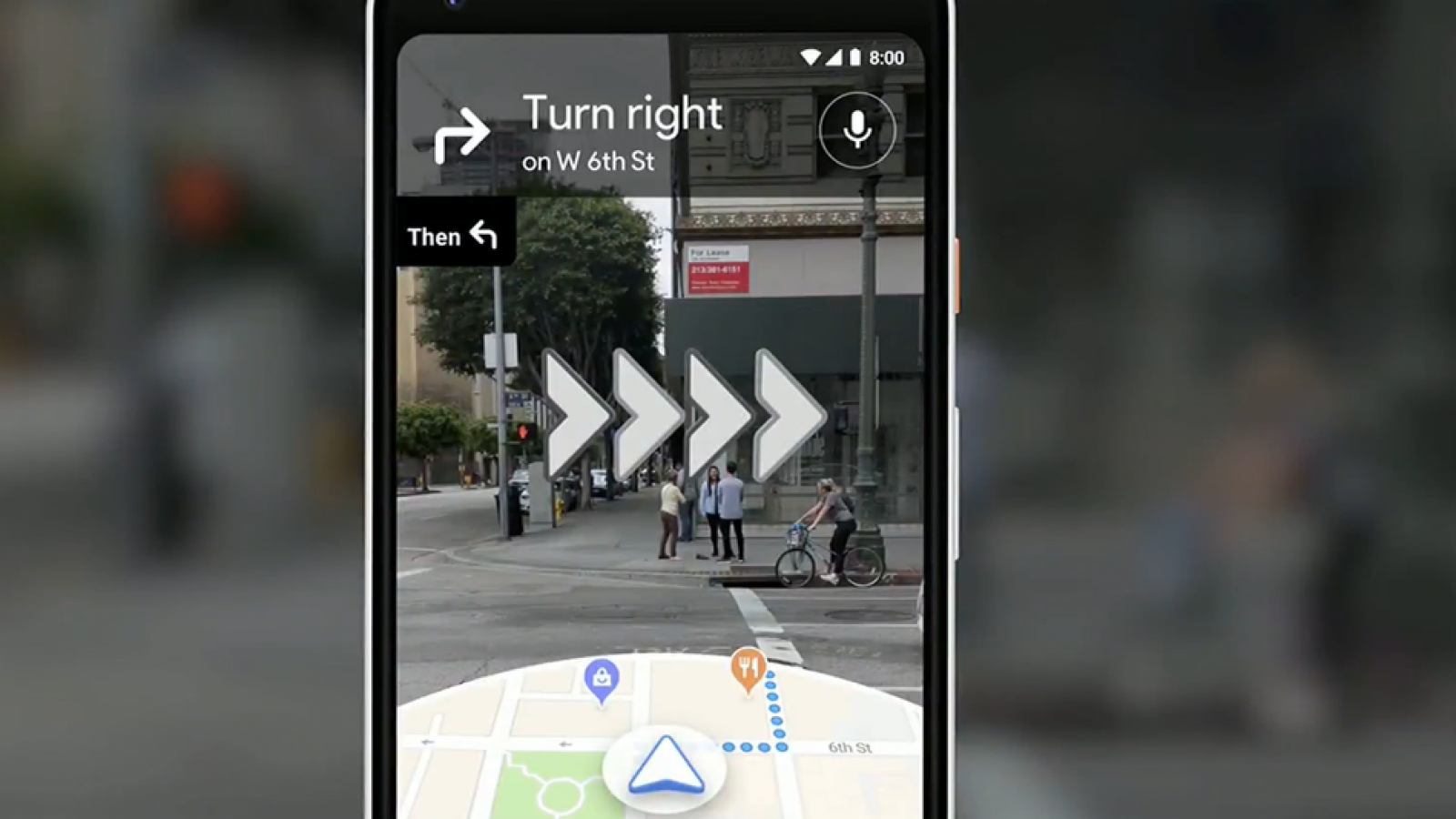 Google has been testing for some time to incorporate Augmented Reality (AR) in Google Maps in order to facilitate the navigation of pedestrians. In fact, for a couple of months, some Local Guides and beta users have been testing it not only on Android phones, but also on an iPhone.

Last Monday, coinciding with the Google I / O 2019 event, the Mountain View company announced, finally, that the Augmented Reality of Google Maps is now available for all Pixels, both in the recently presented Pixel 3a and in the rest of models. We have tried it and we tell you how it works.

Until now, to reach our destination with Google Maps, we simply looked at the map from its overhead view and read or listened to the directions. However, thanks to the Augmented Reality, these indications appear superimposed on the real images of our surroundings that we see through the camera of the mobile phone. 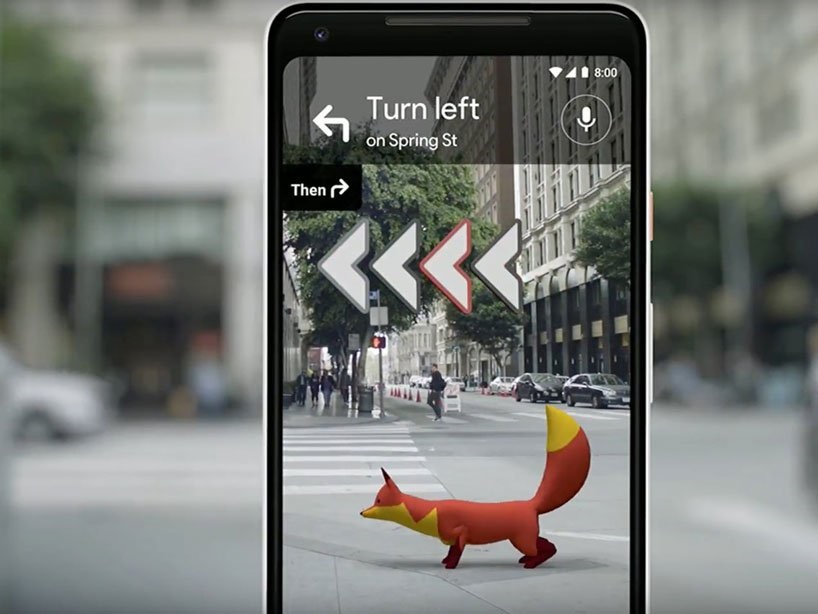 The new feature, activated by setting a destination and clicking the “Start RA” button at the bottom, uses the Street View images and the mobile’s GPS to recognize the exact location. The first time we use this new tool, in addition, Google will ask us for a series of necessary permissions, such as access to the camera.

From there, we just have to hold the phone up (in a well-lit area), point the camera of the mobile around us and we can see the animated arrows and indicators superimposed on the live image of our environment, next to a map at the bottom of the screen. What happens if you keep going in the wrong direction? There are two options: you can recalculate the route or, if you have not deviated too much, show a blue dot so that you move the camera around you and indicate where you should go.

Of course, keep in mind that to use this function it is necessary to have an Internet connection. There is also another important detail: the Augmented Reality only works if we are standing and with the phone raised. If you try to move with your phone up, you will receive a warning that you must download your mobile phone; when you download it, you will see a “normal” map, and when you stop and lift it again, you will enjoy the Augmented Reality again. This responds to security reasons, that is, it is designed so that we do not get stuck watching the phone.

In our tests, we have verified that the Augmented Reality in Google Maps is not only an addition, but it is a very complete function that is especially useful, for example, in a crossing with several streets. Beyond the animated arrows, the legibility of the texts is optimal and it is appreciated that we indicate the distance to the detour or to the street to which we have to go.

It is clear that the sensation of immersion produced by the Augmented Reality facilitates the search of our destination, but beware, Google warns us that the consumption of battery and mobile data will be higher than in traditional navigation. For now, as we said, the owners of a Pixel phone are the only ones who can enjoy the final version of this feature, but we assume that sooner or later Google will extend it to phones of other manufacturers.