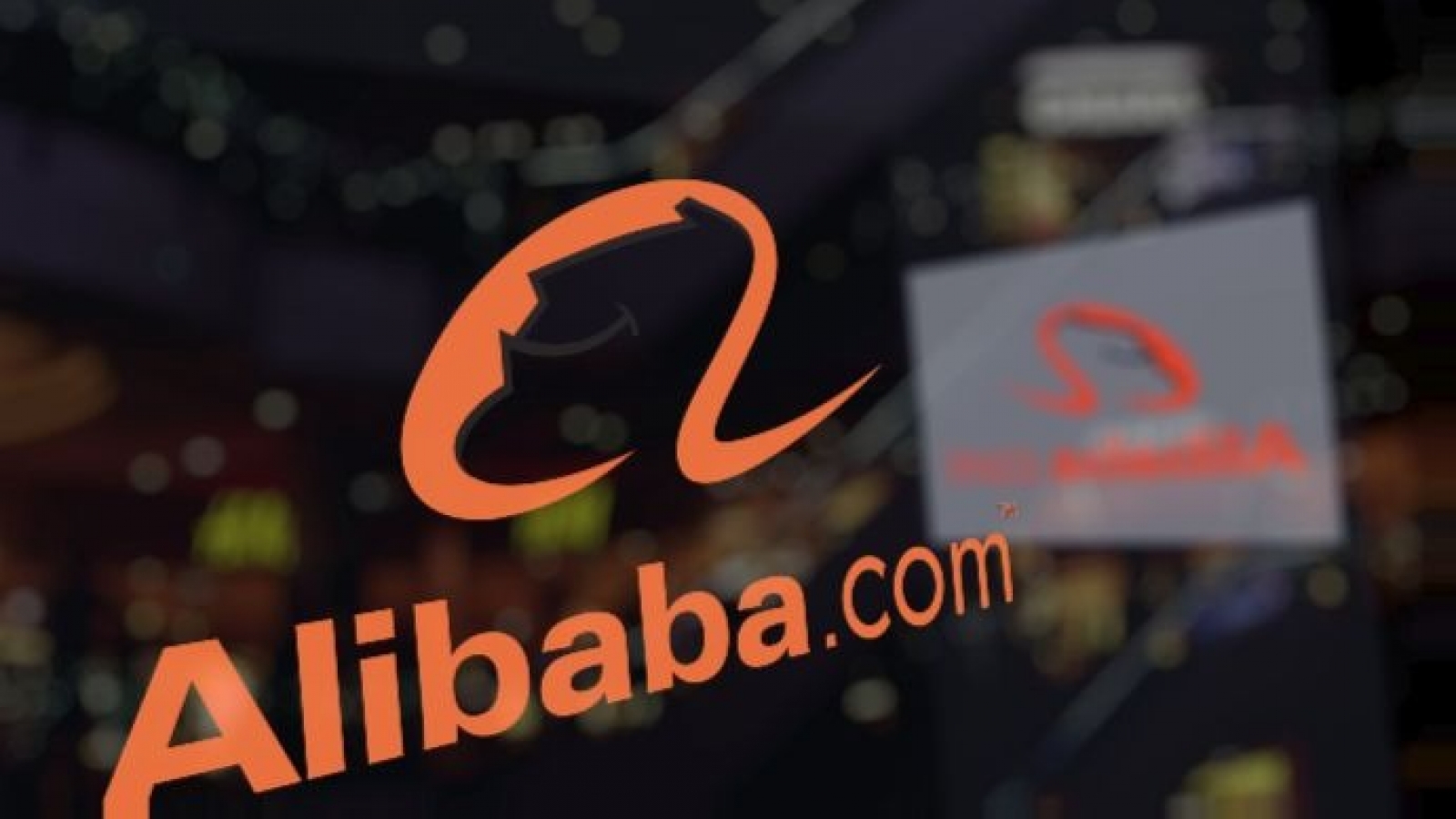 Alibaba has developed a deep neural network model capable of achieving a higher score than that of humans in reading comprehension. The puncture has been measured with the Stanford Question Answering Dataset, a large-scale test in which readers are given more than 100,000 questions, and which is used by companies such as Google, Facebook or Microsoft to measure the reading comprehension of their IAs.

According to the data that the company has revealed, its “machine-learning” model has obtained a score of 82.44 points in the test, when the average rating that humans usually have in it is 82,304. It is not a remarkable difference, but it is a new example of the great achievements we are beginning to obtain in learning our artificial intelligence systems.

It is therefore a system that allows artificial intelligence to be able to learn by themselves to understand how humans speak, and what they want to say when they ask certain questions. And yes, if what the company has announced is true, we would be facing a machine capable of understanding what it reads better than humans, although at the moment only in a concrete test.

Until now, AI systems such as AlphaGo had shown that machines could learn to be better than us in table games. The advance announced now is a new step forward in this same direction, since the understanding of human language has always been one of the great pending subjects of these technologies.

According to Si Luo, a chief natural-language processing scientist in Alibaba’s research division, the new neural network is able to understand and answer questions such as “What causes rain?” But it is still a technology in development, since although it usually understands the questions well, it still fails if the language or expressions are imprecise or grammatically incorrect.

There is also the subject of the answers. Once the question is answered, the Alibaba system looks for the answer that it considers most relevant of some internal documents that have to be prepared in advance. Therefore, no matter how well the AI ​​understands what we asked, if its database does not have an answer that can be applied, it would not work correctly either. 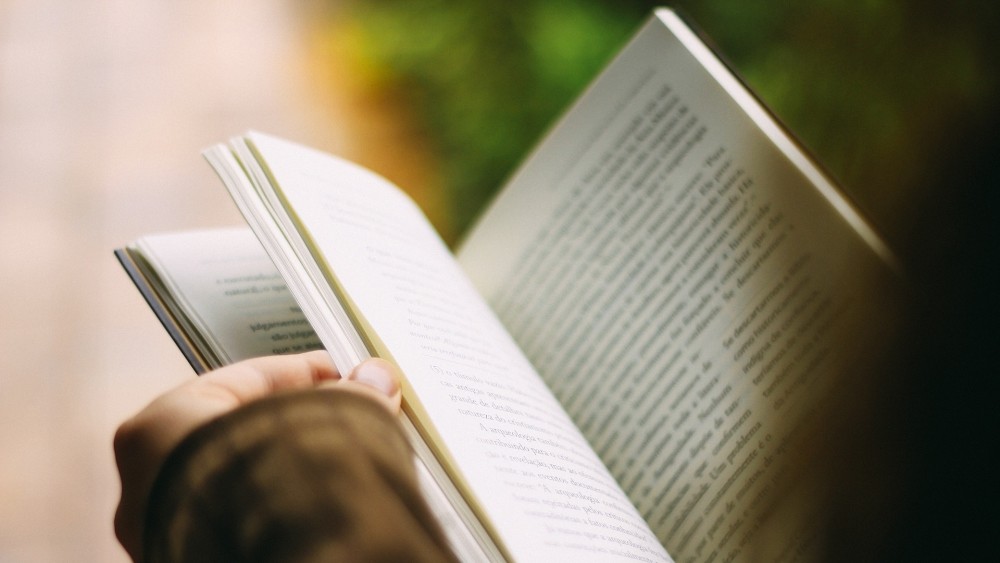 An achievement focused on customer service

This is an especially important achievement for a company that is engaged in online commerce such as Alibaba, since being able to develop an AI capable of understanding users’ questions and answering them correctly can mark a before and after in customer service. Especially considering that you could create custom chatbots for each customer that has a store inside Alibaba.

“We believe that the underlying technology can be applied gradually to numerous applications, such as customer service, museum tutorials and online response to patients’ consultations, freeing human efforts in an unprecedented way,” said Si Luo regarding your progress

In fact, as they have stated from the company, Alibaba has already been testing this type of technology at events such as the one on November 11. It is one of the most important sales dates in China where its AIs responded to large volumes of responses. In any case, the company has not clarified the percentage of users satisfied with the answers in tests like that.