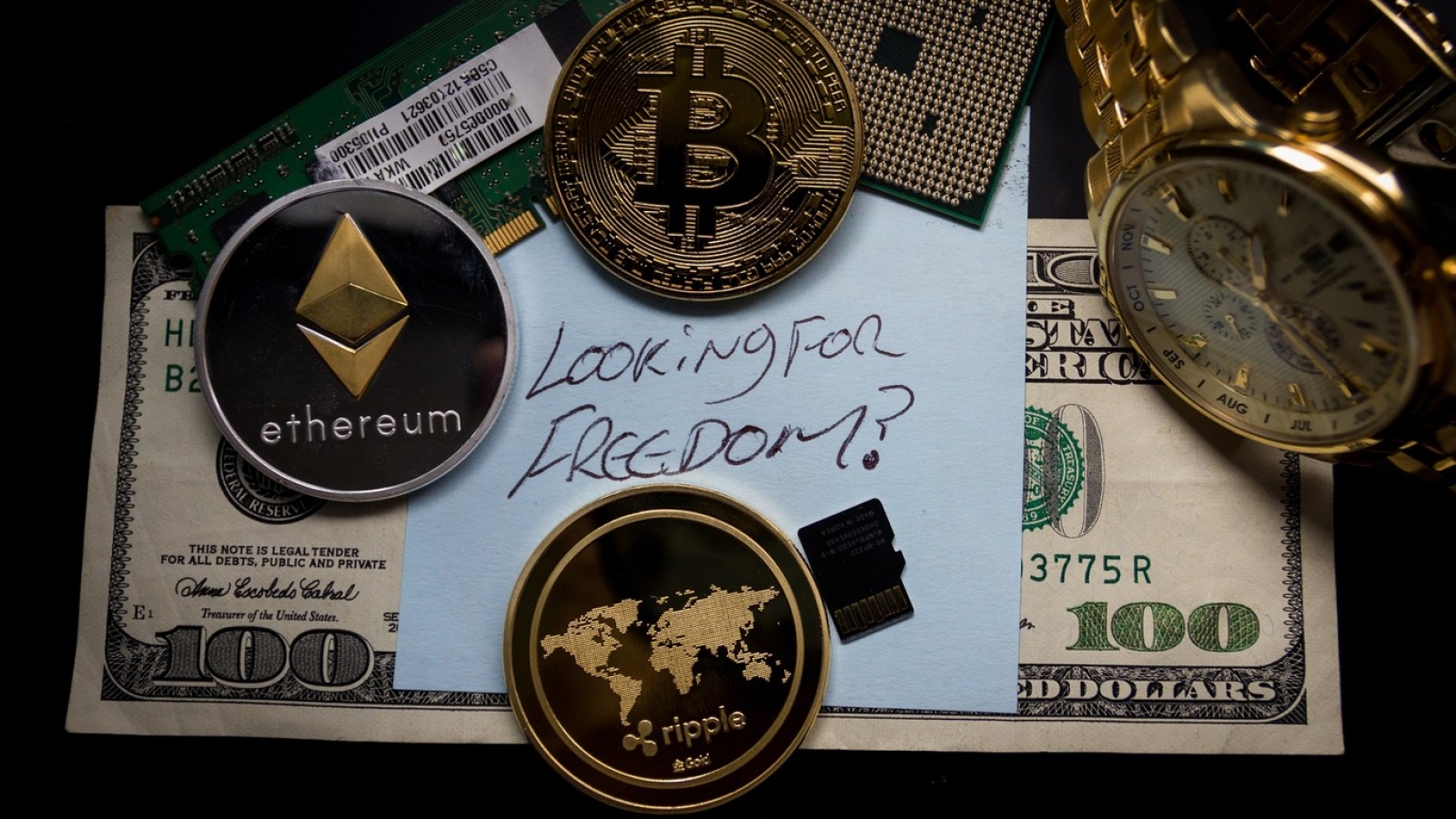 Bitcoin fever is creating some confusion in the terminology that is used to refer to these currencies. Sometimes this type of currency is called cryptocurrencies, other times virtual currency and sometimes digital money. However, the three terms are not interchangeable.

This can generate quite serious confusions like when a medium assured that the Bank of England was preparing a cryptocurrency, when in reality it is a virtual currency. On other occasions we are not wrong, since Venezuela actually prepares its cryptocurrency. Let’s see the differences.

Digital is (practically) everything

Digital money is, in general, any means of monetary exchange made by electronic means. When a money transfer is made from one bank account to another, digital money is being used. When paying with a card in a store, too.

That is, when a payment or sending of money is made without physically exchanging coins or bills, digital money is being used. Virtually all the money in the world is digital, since cash only represents approximately 8% of the money in circulation.

Therefore when someone refers to digital money should be talking, simply, money. The money of the day to day is digital. The vast majority of wage earners in the world charge and pay in digital money. Digital money is money. 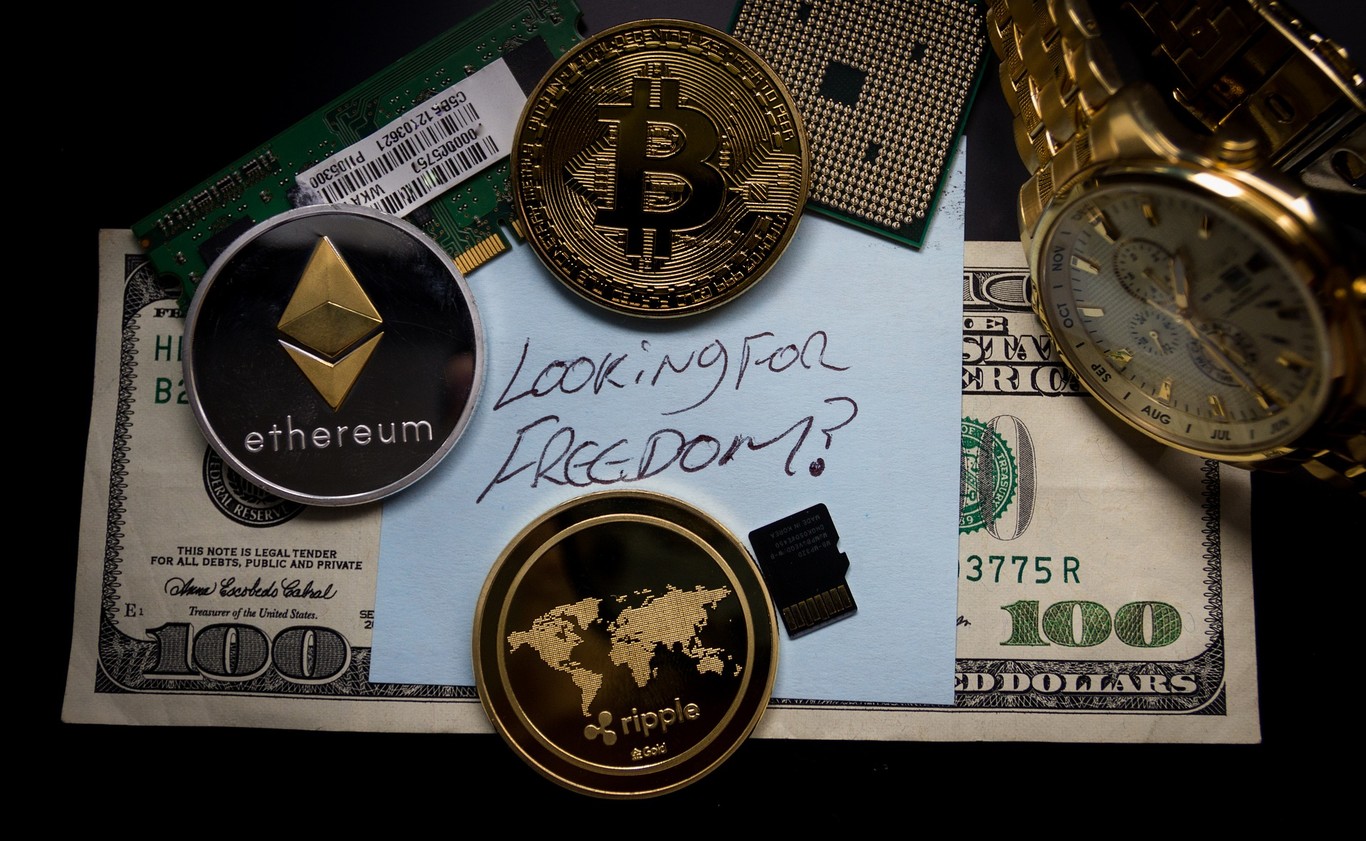 Virtual, there are some

Now, sometimes we talk about virtual currency. Virtual money is money that only exists in its digital format. For example, in many video games there is internally a currency with which you can buy objects. This money that is used within the game is virtual.

There may also be virtual money that is not the protagonist of a videogame, for example, a currency created by companies or fans that intended to substitute the current physical money for a new currency away from the control of central banks. An example could be E-gold, which ended up closing due to legal problems.

Cryptocurrencies, a subgroup of the above

Digital and virtual money have been with us for decades, but cryptocurrencies are more recent. Cryptocurrencies, like Bitcoin, are a type of virtual currency that does not have a specific issuer, which are protected by cryptography and that in principle its coherence can be protected by a massive and distributed user verification of its users.

Therefore, cryptocurrencies are virtual and digital money. But unlike other virtual currencies, they do not have a centralized control, but are distributed and based on cryptography to avoid the manipulation of any of its members.

It can be concluded that all cryptocurrencies are virtual currency and digital money, but not vice versa. When talking about digital money you can be talking about any currency in the world (the euro and the dollar too), and when you talk about virtual currency it may not be a cryptocurrency, but a currency with a specific issuer. We hope that the terms are used correctly in the future and there are no misunderstandings.