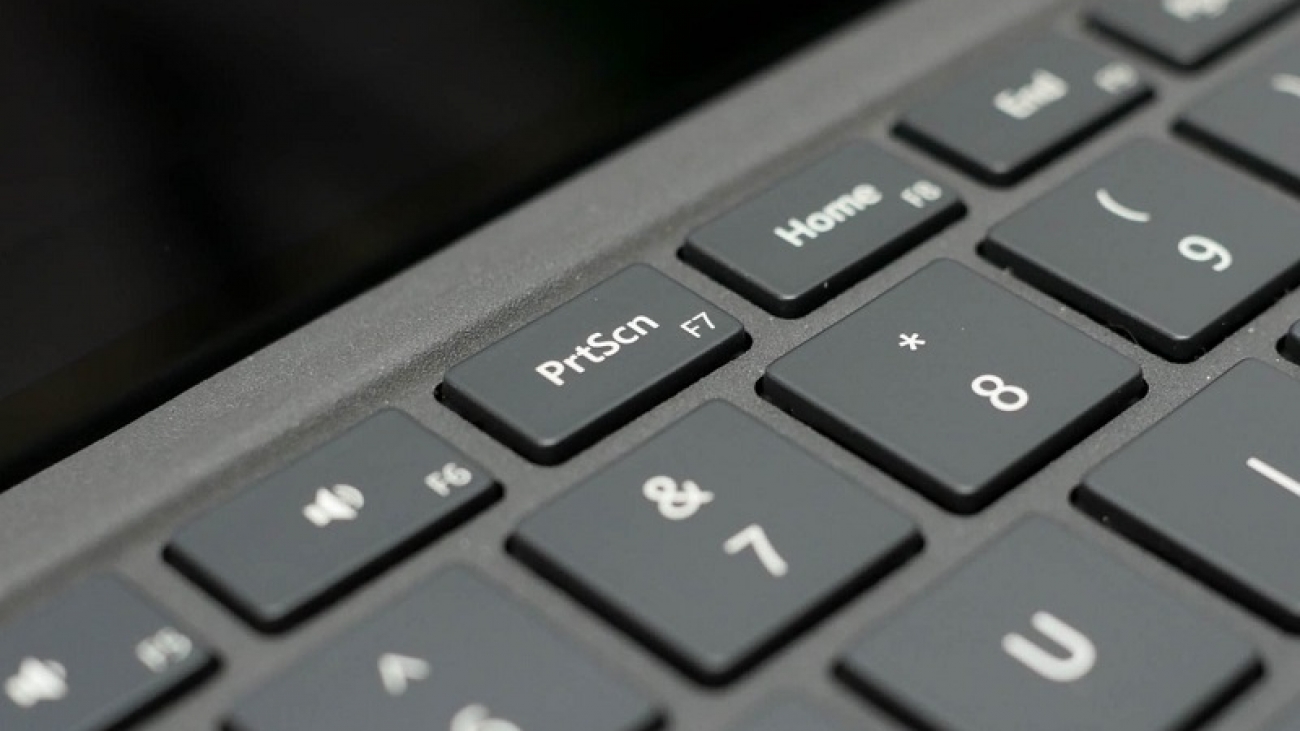 Legendary keyboards like IBM Model F or Model M adopted this key, which simplified – as its name implies – the task of printing what we had on the screen to a printer. Screenshots have come a long way to the present day, and that makes it hard for many to remember that taking a simple picture of a screen was much more complicated a few years ago. END_OF_DOCUMENT_TOKEN_TO_BE_REPLACED