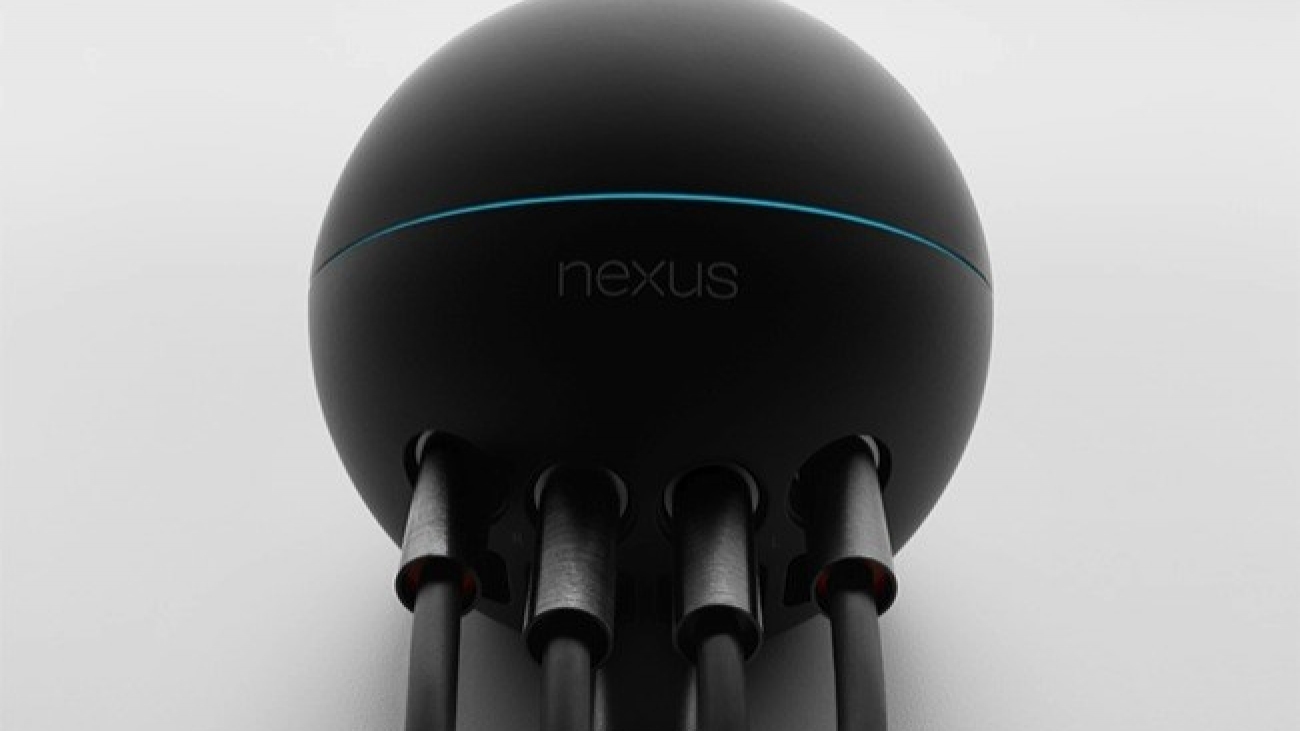 That singular ball whose cables end up giving it an aspect that reminded a lot of the sentinels of Matrix, but the one that ended up having the honor of being the first hardware product totally designed by Google was also a resounding failure. A few weeks after releasing it, they canceled their sale. What happened? END_OF_DOCUMENT_TOKEN_TO_BE_REPLACED