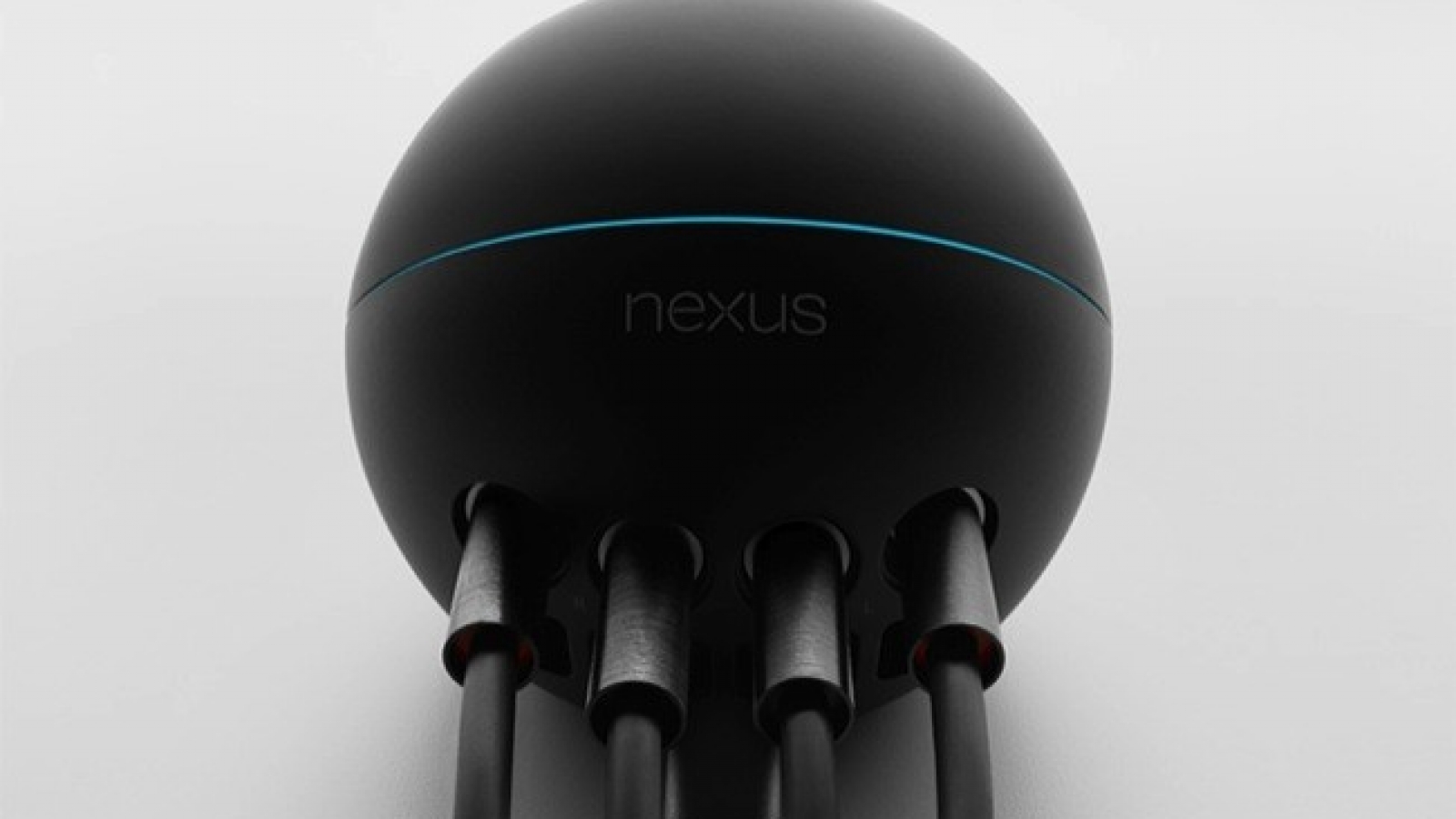 That singular ball whose cables end up giving it an aspect that reminded a lot of the sentinels of Matrix, but the one that ended up having the honor of being the first hardware product totally designed by Google was also a resounding failure. A few weeks after releasing it, they canceled their sale. What happened? 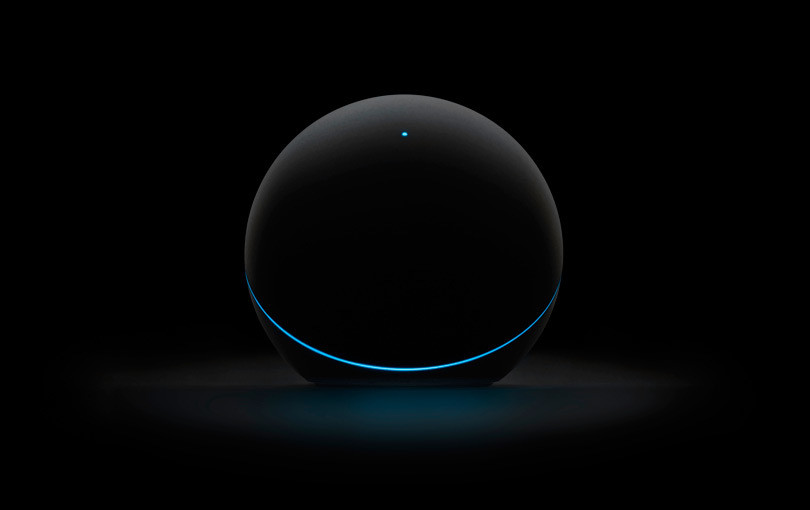 A dark ball as the center of the multimedia experience

The characteristic design of the Nexus Q attracted attention from the start. That ball of black color (with the lower part trimmed to offer a flat support on any surface) did not present hardly physical controls, but a fine band of multicolored LEDs that varied according to the musical reproduction.

In fact there were only two: a camouflaged volume control on the top of the ball, and a function to mute the sound that was activated by a capacitive touch sensor. Inside they had a 25 W amplifier that ensured that it would have a remarkable quality when connected to external speakers.

Behind were the connections: a TOSLINK port for the fiber optic cablesthat transmitted the sound, an HDMI port and a Micro USB port that was designed to offer connection to future accessories. 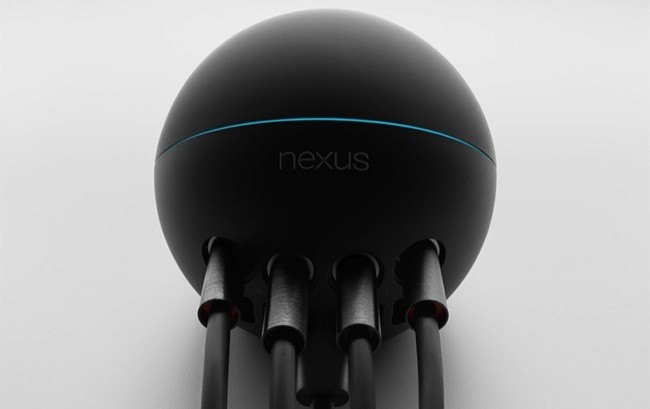 One of the key points of the Nexus Q’s proposal was the management of the playlists, which became “social”. One could share them, from which those who subscribed to those lists could customize them to their liking, adding and deleting songs or changing the order of reproduction.

The idea, of course, was to promote the use of Google Music, the service through which that music would be broadcast in streaming. The Nexus Q did not stay there, because the idea was to be able to connect it to speakers to enjoy the music as well as the television to be able to transmit YouTube videos or Google Movies.

The idea, in fact, had appeared outlined the previous year under the so-called Project Tungsten, and Google decided to focus the entire cycle of design and manufacturing in the United States, something that was not nor is it normal among manufacturers of electronic devices.

You may also like to read: Amazon Echo and Google Home want to replace the fixed home phone with VoIP calls 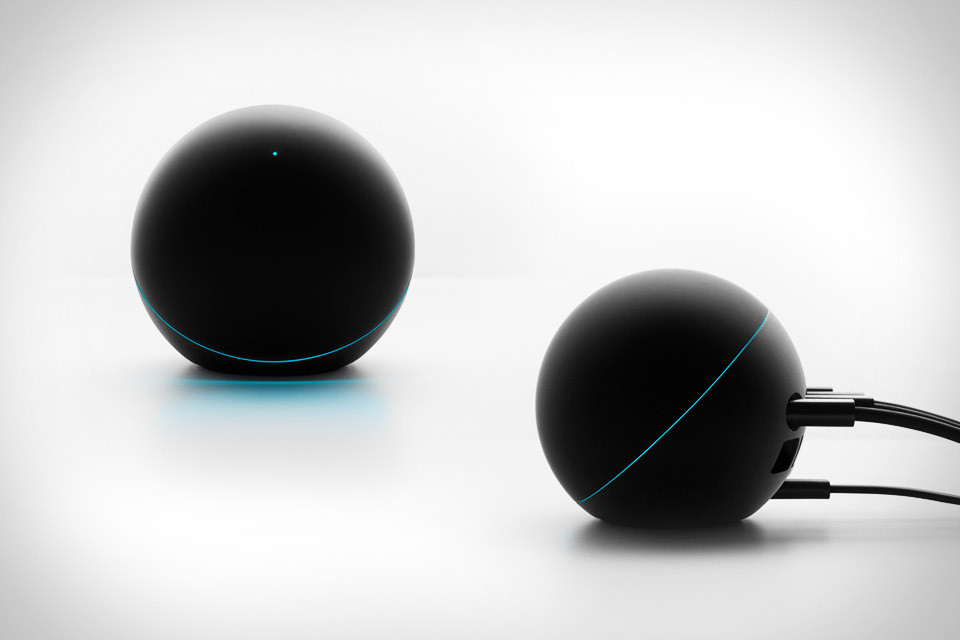 Everything was expensive in the Nexus Q: Even the cables

The virtues of the Nexus Q were however not as important as its limitations: the Nexus Q was only prepared to support those three services mentioned in the launch, and discarded others in boom as Spotify or Rdio in the audio segment, or Netflix and Hulu in the streaming video.

Neither gave support to iOS or Windows Phone, which at that time had a modest but decent market share, and curiously was not compatible with PCs and laptops in different platforms.

Not only that: despite having WiFi 802.11n and NFC connectivity, an ARM OMAP 4460 processor, 1 GB of RAM or 16 GB capacity, it did not have something as traditional in these solutions as a remote control : logically it did not need it, because we controlled everything with the mobile.

Curiously, that development even had a PowerVR SGX540 GPU, something that some developers with a test unit managed to take advantage of to play Android games from the Nexus Q. Google, of course, never seemed to pretend to use it that way.

That limited the potential interest for a product with another big problem: its price. Google announced that the Nexus Q would go on sale at a price of 299 dollars, to which could be added another 399 dollars from a specially designed speakers to accompany the device, and a pair of optional cables that had an additional price of $49.

That was too expensive and had too many limitations, especially considering that the competitors (Sonos or Apple itself with its Airplay technology) seemed to have a more competitive proposal at least in the audio field that seemed to focus the Nexus Q. 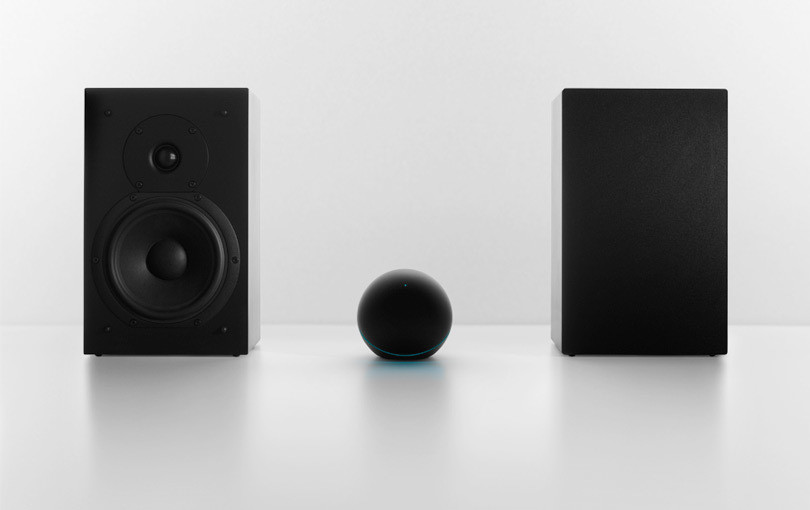 A failure that led to success: The Chromecast

The Nexus Q never went on sale. Google gave some test units to different types of users, and those responsible ended up indicating that after that period and the comments of those who had used it, they decided to “postpone the sale to the general public, with the intention of putting a better product on the market.”

That decision was probably very successful, especially because Google saved an even bigger failure and used all that knowledge to create a device that did virtually everything the Nexus Q did, but without many of those limitations and with one key factor: its price.

This is how the Chromecast became one of Google’s most successful hardware products – if, after several iterations, it is not the most successful one. This “Nexus Q Version 2.0” learned from the errors of that first product and was adapted to solve a problem and do it in an exemplary way. Maybe the Nexus Q was a failure, but it served as the basis to create this success.