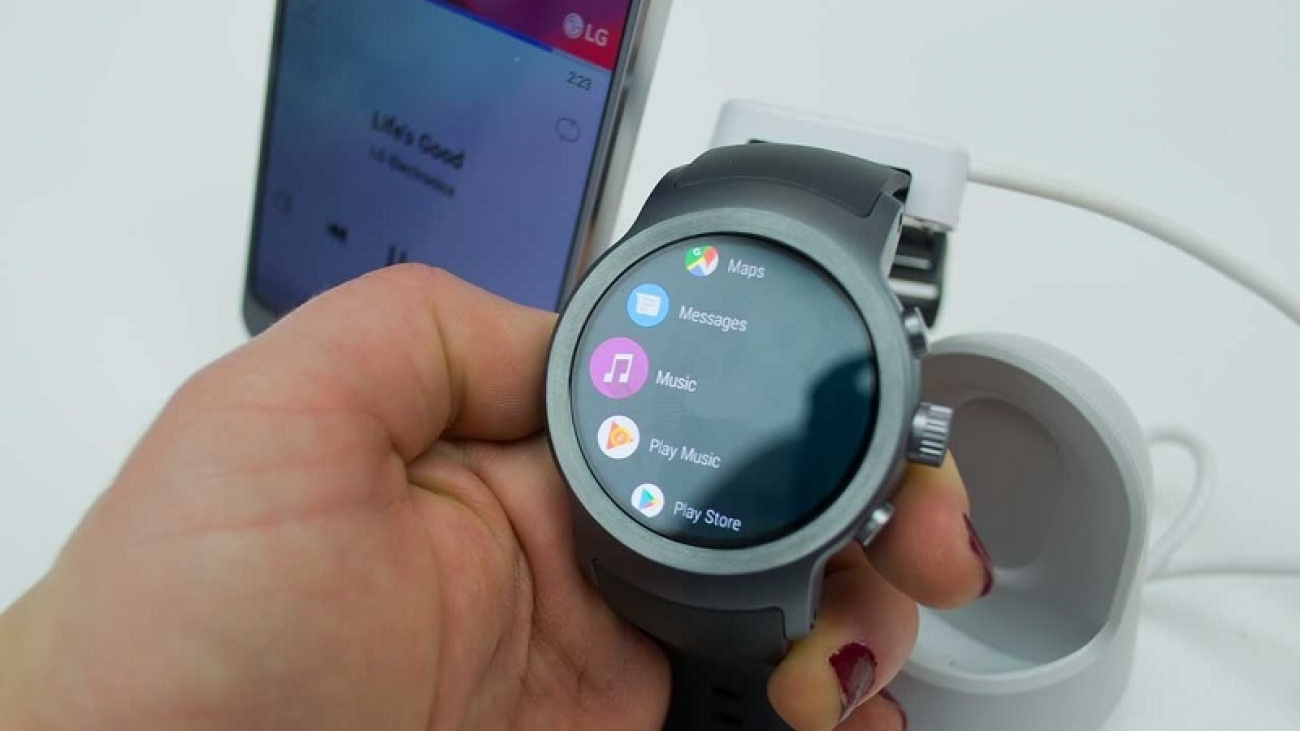 We knew about them and the new version of the system not long ago, in a timid announcement by Google and LG, and the MWC 2017 has been the opportunity to get closer to try them out. After a LG G6 that starred the stand and accompanied them, we were able to try them and have our first impressions of the LG Watch Sport and Style.

The challenge this time is somewhat greater, since after knowing that we would not see new watches of various brands with Android Wear in 2016 expected both new models and a new version of the system with many additions. Confirming some rumors, Google finally released system with the watches and in the MWC; we could try Android Wear 2.0 with the new LG watches. END_OF_DOCUMENT_TOKEN_TO_BE_REPLACED