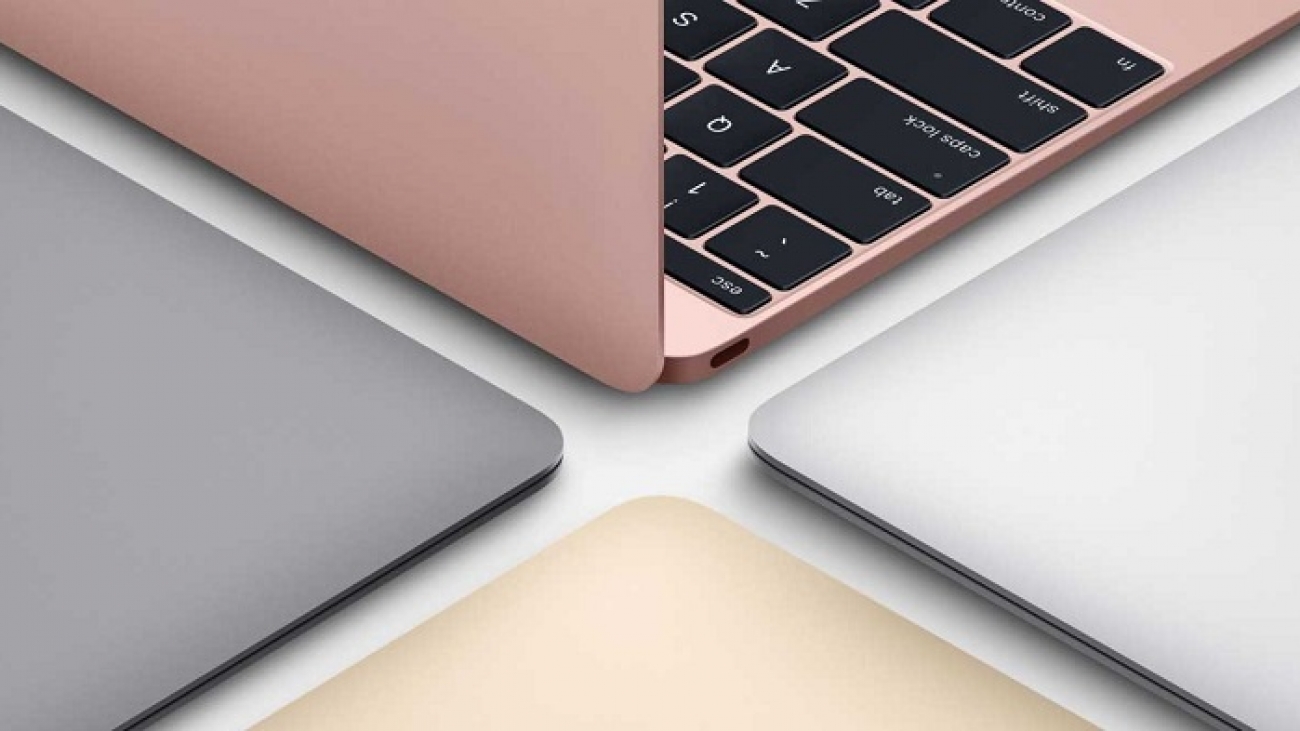 In this way, Apple would go beyond that ARM-based chip we saw last October when they unveiled the new features of the new MacBook Pro, dedicated only to the Touch Bar and security issues. The new chip, under the name ‘T310’, would have been developed last year and according to Mark Gurman in Bloomberg, which publishes the information from nearby sources, will work in conjunction with Intel, but developing own chips can report a series of Advantages to the manufacturer. END_OF_DOCUMENT_TOKEN_TO_BE_REPLACED