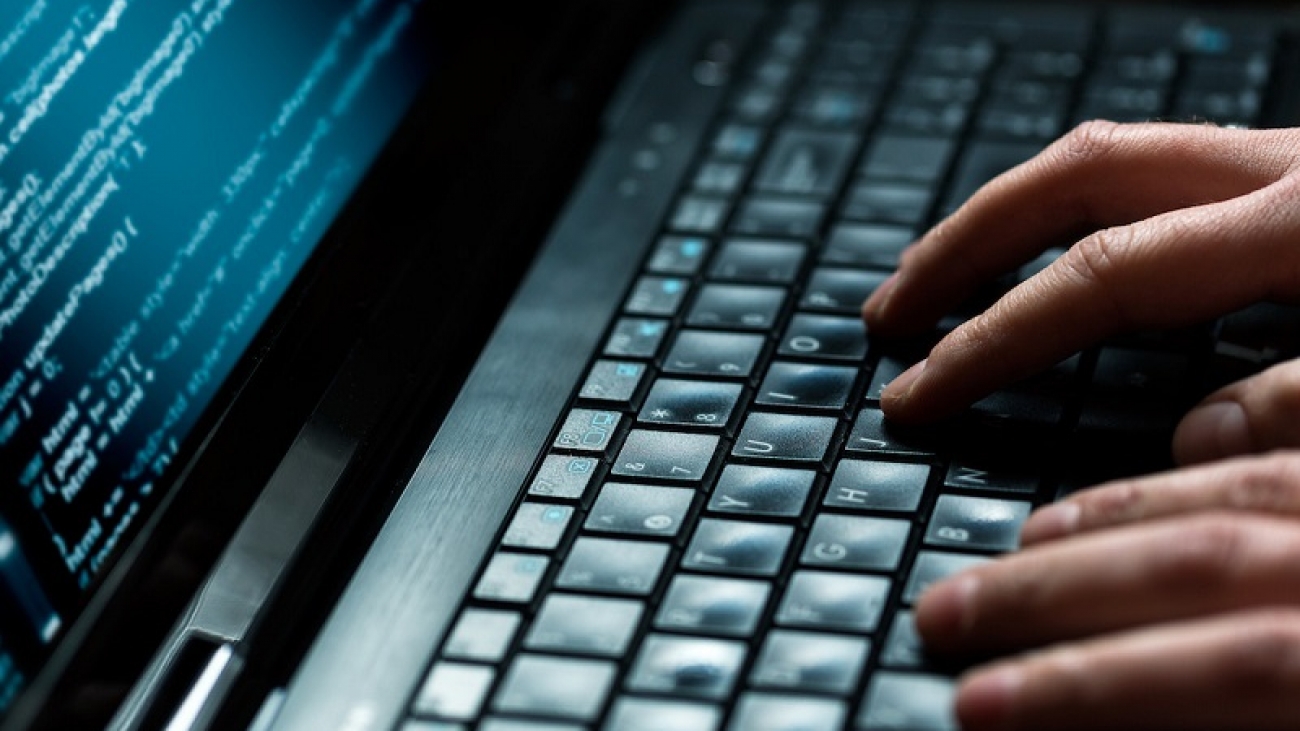 It is believed that BugDrop was able to obtain more than 600 GB of data including audio recordings, screenshots, documents and passwords. All of this was done by malicious Microsoft Word files, which after stealing the information was uploaded to Dropbox, later to be recovered by the attackers. END_OF_DOCUMENT_TOKEN_TO_BE_REPLACED