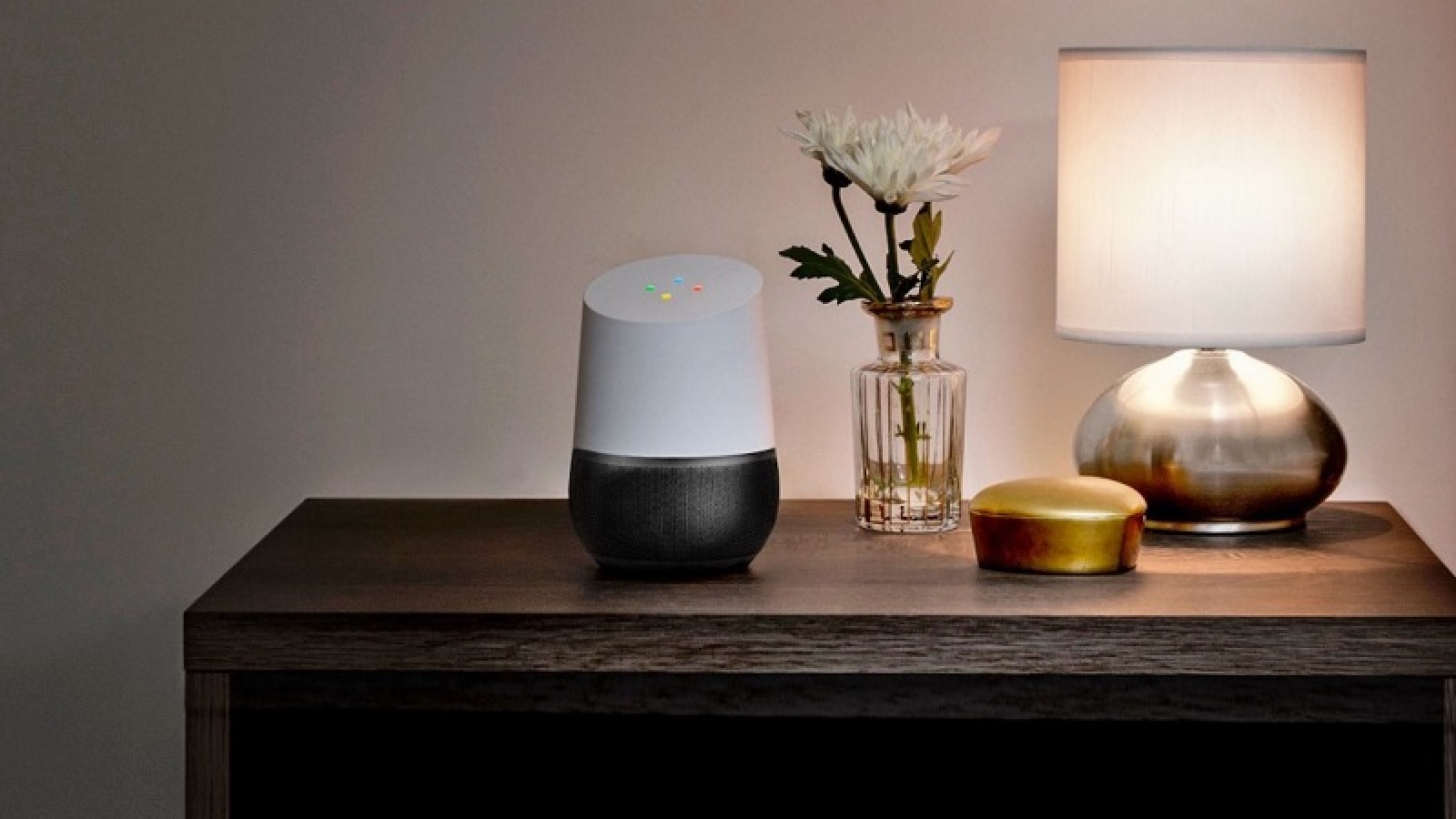 Are you still using the landline? Chances are, but the truth is that more and more users have these devices almost at home. Mobile phones have also conquered the home, but other solutions now attack the relevance of lifelong telephones.

This is Google Home and Amazon Echo, which according to the Wall Street Journal will pose short-term support for making voice calls directly. The option would turn these “connected speakers” into an interesting alternative to the fixed-line phone of a lifetime, which would once again be displaced by new technologies.

It is true that the landline phone is still very useful in various scenarios, especially professionals. Added to this is the fact that they are usually more comfortable and ergonomic when it comes to talking, but that does not seem to matter: their role in our homes is becoming less relevant.

Google and Amazon have long been working on products such as Home or Echo respectively to arouse less suspicion about privacy, and that section adds to that potential role as devices for making and receiving calls.

How would those calls work?

The possibility of making and receiving calls from these solutions would come from the hand of VoIP services that already exist in the market. Sources close to the industry reveal that the Echo might even have its own phone number, and a “call forwarding option that would allow that number to be used remotely on a mobile phone and vice versa.”

Another option would be to synchronize the user’s phone number and contacts with the Echo or Home, which seems much simpler in the case of Google device. While these sources indicate that both Amazon and Google could develop specific calling applications, they could also integrate those from outside providers such as Skype.

According to the WSJ, Amazon would only collect metadata for voice calls, not the conversations themselves. With Google, it is not clear what would be collected, but everything indicates that this option in Google Home would work very similar to Google Voice, a service that has recently been relaunched and does not record voice calls.

You may also like to read another article on TheKindle3Books: If looking for a robot to take care of your home but also look like a toy, Riley is the solution

Speakers connected to the subwoofer

Be that as it may, it seems that the role of these connected speakers could be increasingly powerful in our homes. At the moment these devices have not finished curdling in the market – among other things because at the moment they are hardly commercialized outside the United States – but it is clear that Google and Amazon want to prepare them for the future.

Not just them, of course. Microsoft has long been giving clues as to who will be its competitor in this segment, and although there is still no official announcement what we do know is that this year will probably launch a speaker connected to Cortana as the absolute protagonist for the user experience.

It seems that Apple will also target such solutions, and for months, we started hearing about “Apple Echo”, a product that would feed Siri and the recent opening that the voice assistant has offered developers.

The last of the big players (we’ll hear about many others, of course) will be Samsung, which according to some recent leaks also prepares its competitor in this segment. It would be called “Samsung Hello”, and it would be a connected speaker that apparently could also have a camera. In fact Samsung already presented a robot that posed an option in this segment.

The imminent inclusion of a voice assistant named Bixby would make this manufacturer the fifth major competitor in a segment that wants to be much more than a trend in 2017. We will see how many of them appear with that voice support … and if that manages to move to a landline phone that is still struggling to stay relevant.