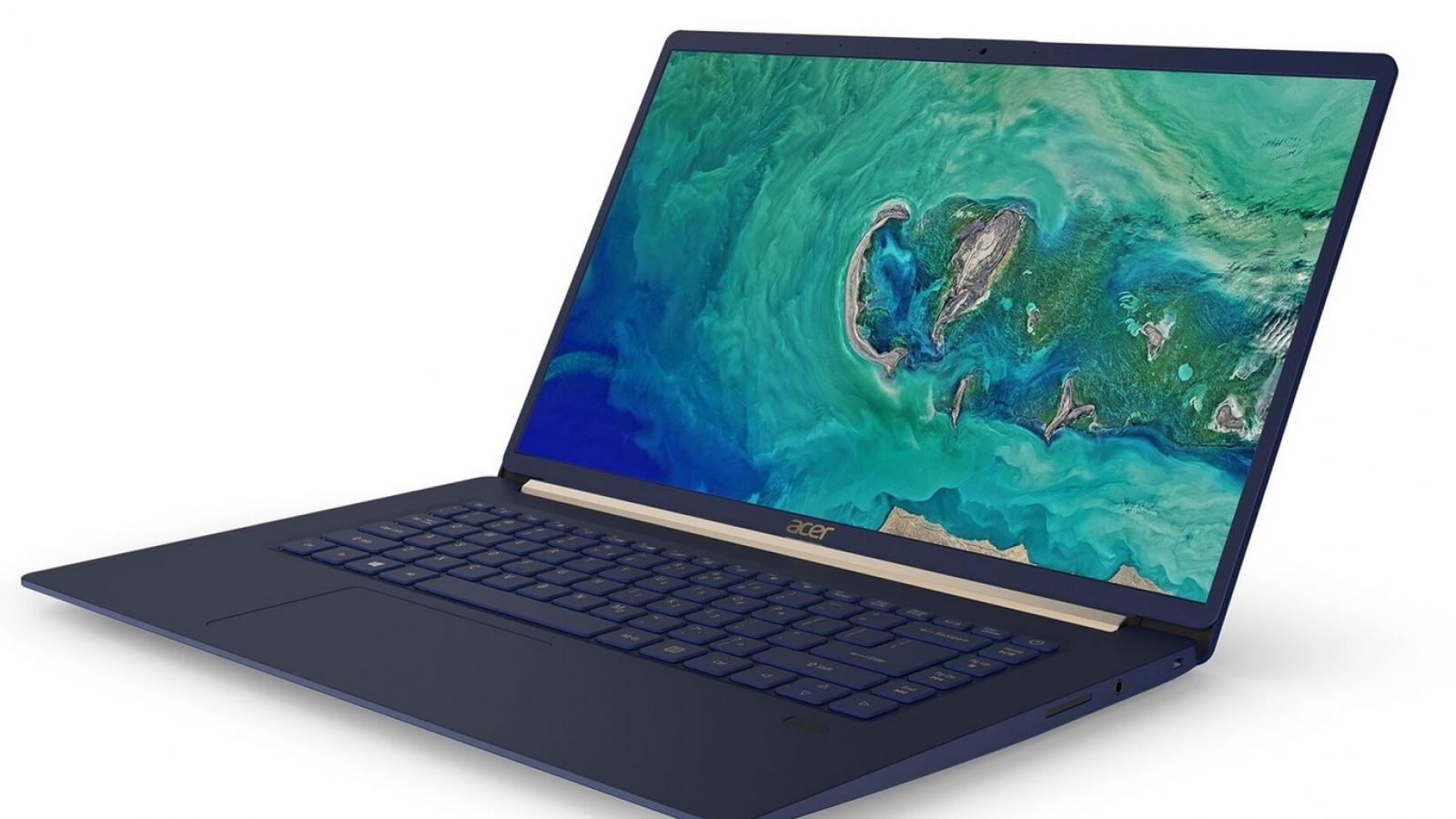 Acer has presented today in New York a wide renewal of its catalog of desktops, laptops, convertibles and accessories. Among these bets is the prominence of laptops, both in traditional format with the Swift 5and the new Chromebooks that arrive in portable format and convertible with the Acer Chromebook Spin 13.

The first stands out for its diagonal of 15 inches, good hardware configuration and achieve a weight of less than 1 kg, while Chromebooks arrive to convince all kinds of people: from end users to professionals.

Acer Swift 5: An ultraportable in every way 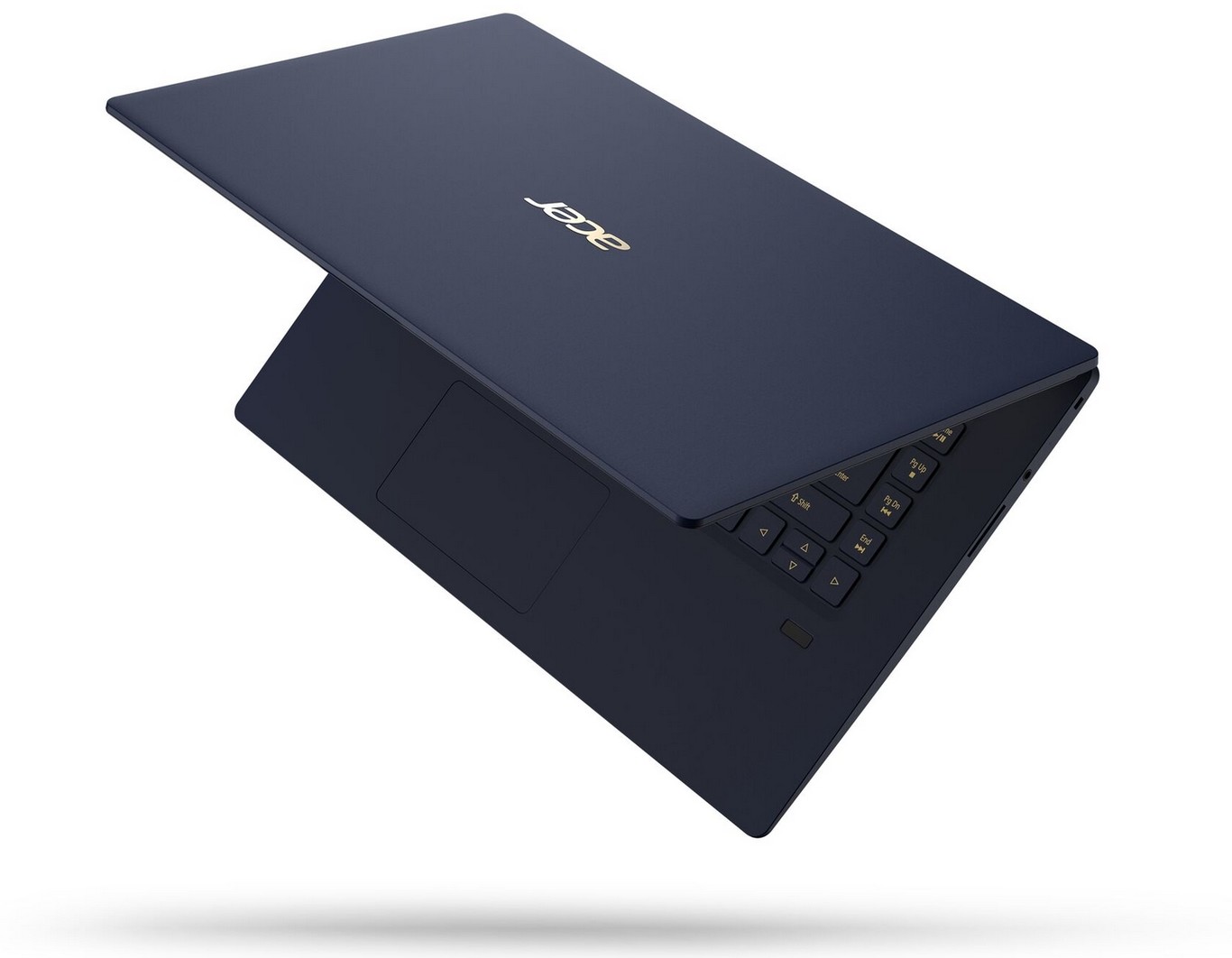 Normally ultraportable have diagonals of 12 or 13.3 inches, but Acer has been bringing this same philosophy to teams with large screens.

To achieve this milestone Acer responsible have reduced the frames on the screen (only 5.87 mm thick) and using a chassis “slightly larger” than the model of 14 inches. Those small frames make the screen occupy 87.6% of the total of that front.

The upper and lower covers have been made using a magnesium and lithium alloy, while in the palm rest we have a magnesium and aluminum alloy as the protagonist of this design. 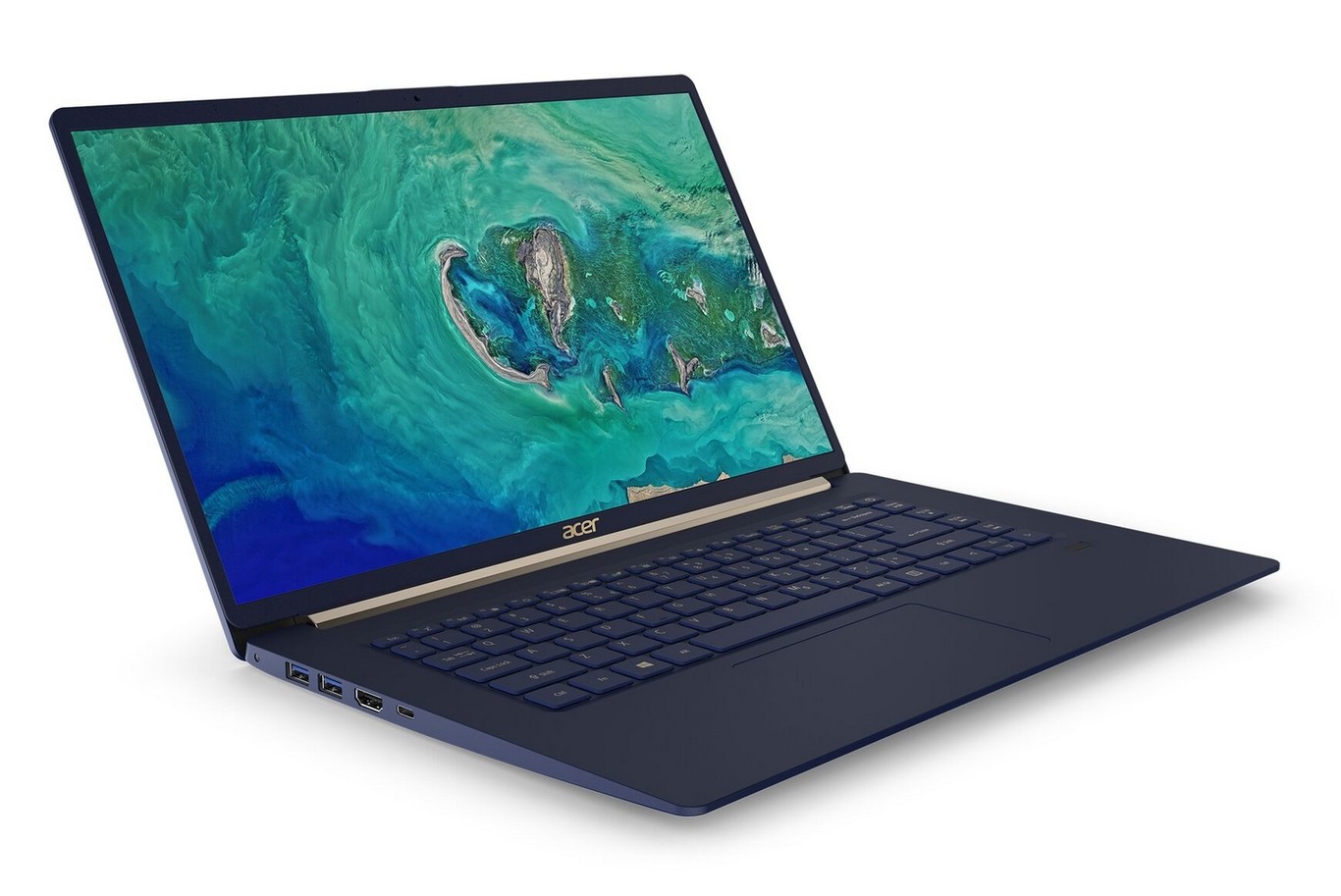 In addition to this good use of the front, Acer Full HD IPS screen has Acer Color Intelligence technology to adjust colors and saturation in real time. The presence of BlueLightShield technology helps to adjust the emission of blue light during long periods of use.

These devices have the latest Intel 8th generation processors, and we can accompany them with up to 16 GB of DDR4 RAM and with up to 1 TB of storage in SSDs.

The connectivity of these devices is provided by its USB-C port with USB 3.1 Gen 2 interface, as well as two conventional 3-1 USB ports, an HDMI port and an SD card reader.

Security also has a role, since the Swift 5 has a fingerprint reader that is compatible with Windows Hello technology that is part of Windows 10, the operating system pre-installed on the computer.

The difficult mission of differentiating in a mature market 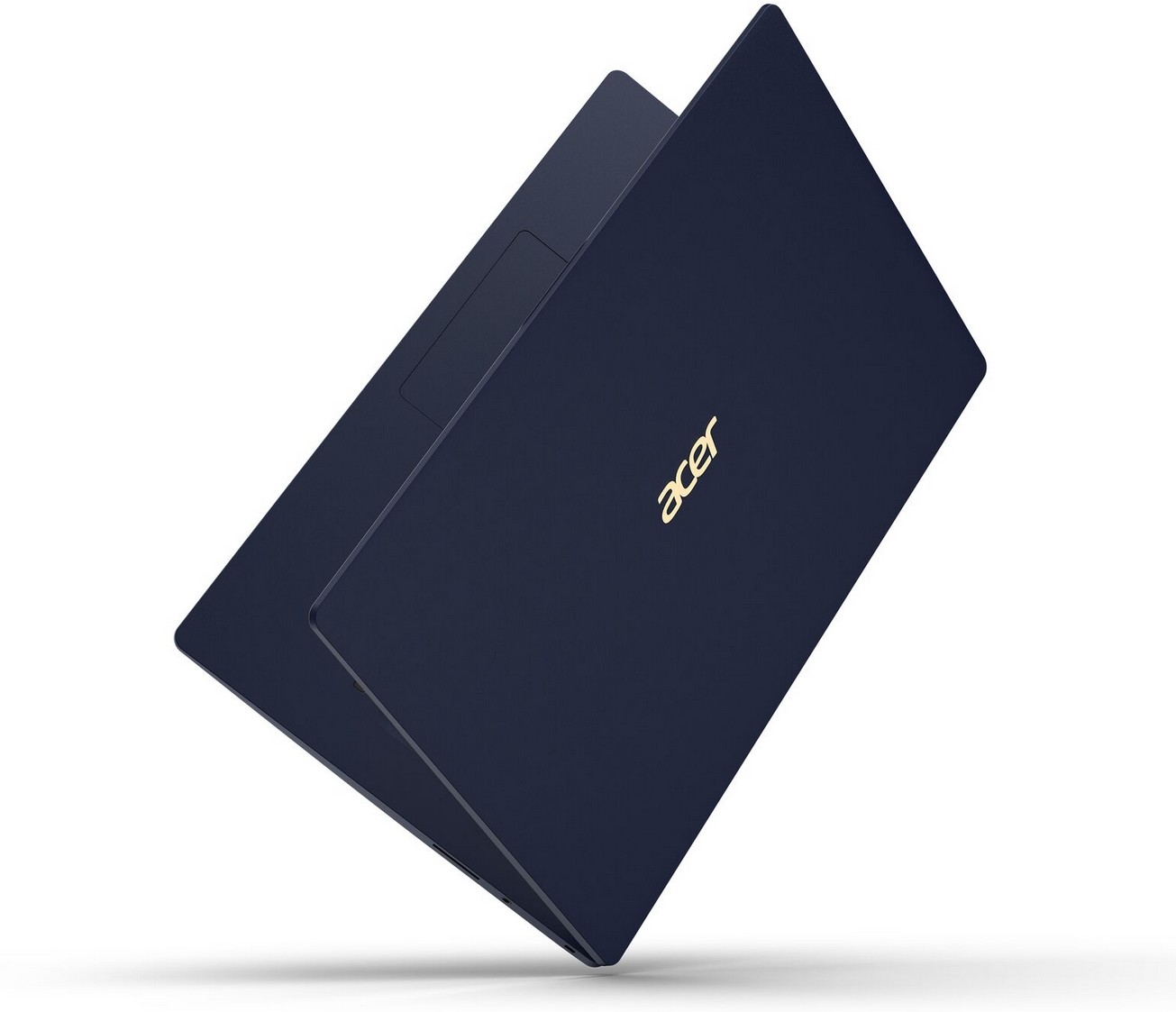 Acer’s proposal is certainly noteworthy in some sections, but it is difficult to assess whether that bet is sufficiently different to succeed in a mature market such as laptops and convertibles.

Maybe the secret of this Acer Swift 5 is precisely in being an old-fashioned laptop, but with some fundamental advantages of the current proposals.

In fact, many manufacturers have turned to convertibles and have neglected their offer of pure laptops without folding or rotating screens. The Swift 5 does not participate in that war, and its proposal is to offer an ultraportable with a diagonal that we have rarely seen integrated into a team of less than 1 kg.

That milestone and the one of that singular screen almost without frames are valid achievements for an Acer bet in which we miss a USB-C port with Thunderbolt 3 interface: it is the only one but we could put a team that seems very well prepared to deal with its rivals in a market in which it is increasingly difficult to surprise and differentiate.

Price and availability of the Acer Swift 5 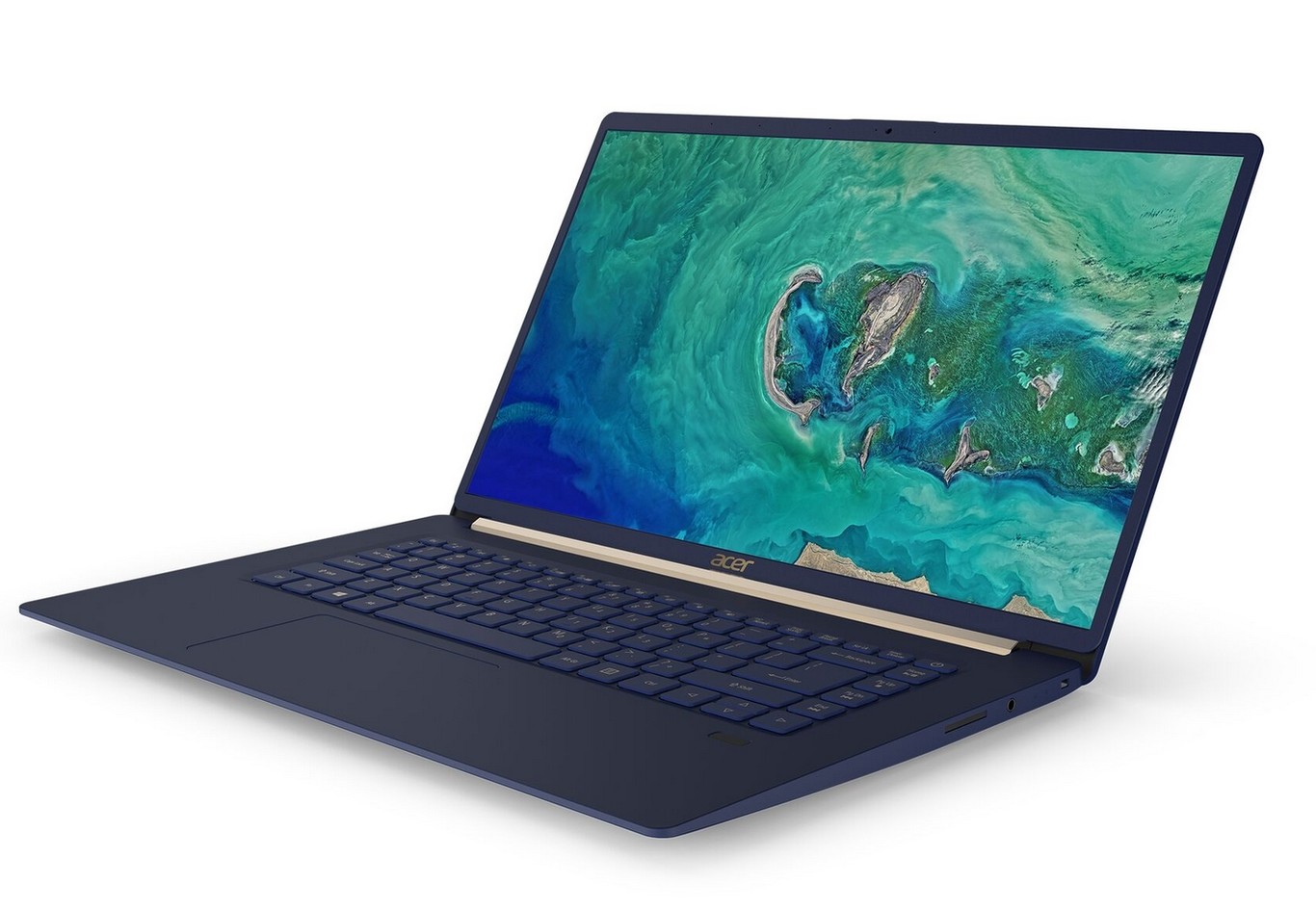 Acer has not offered data on the availability and price of the Acer Swift 5, but we will update this information as soon as we have it available.