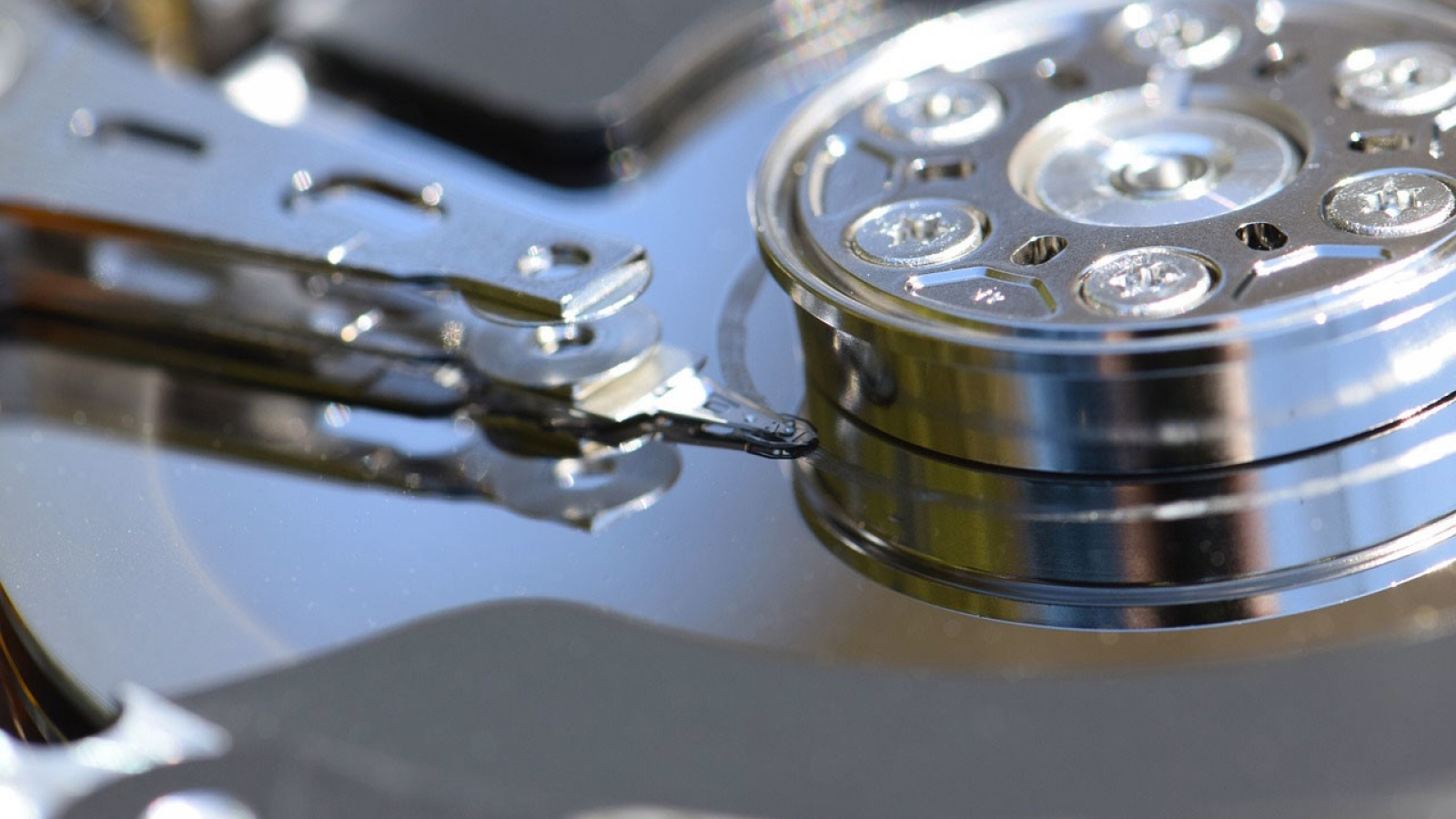 Some hope that there is some discovery in terms of technology or materials that allows to go beyond lithium batteries and their capabilities, but other aspects of electronic devices can also improve in this regard. An example is the storage of data, which a few years ago experienced the change from hard drives to solids and the next may be to move to frozen hard drives.

This is an approach to something that has been studied for some time: the storage in monomolecular magnets, complexes that can obtain permanent magnetization and magnetic hysteresis, the phenomenon that allows storage in current hard drives. A team from the University of Manchester has proven that this is simpler than previously thought, at very low temperatures.

We have started this with some unusual terms, so perhaps a slight explanation may come. The magnetic hysteresis becomes a condition of inertia by which a material (ferromagnetic) retains the magnetism although the source of induction is removed from it. That is to say, it is as if a light bulb were still giving light even if the electricity was removed.

This condition is needed for hard drives to store. The magnetic field induces a magnetization that is encoded as a 0 or a 1 (one bit) in the disk regions, and this occurs across the entire surface of the disc plates. In this video you have summarized in a simple and graphic way how a hard drive works. 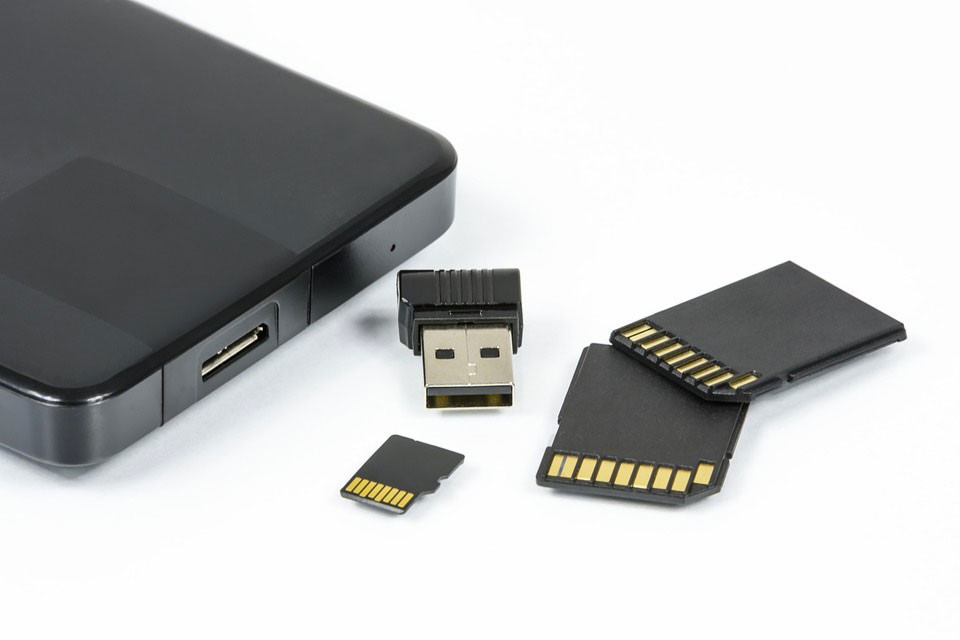 Thus, what this team of researchers led by Dr. Davis Mills and Dr. Nicholas Chilton has done is to prove that it is possible to apply this magnetic hysteresis to monomolecular magnets at -213 degrees Celsius, publishing their results in Nature. It may not seem like anything practical, to think about having to have our hard drive in a freezer at that extreme and impractical temperature, but with this finding opens a door to another type of storage that compensates for space.

You may also like to read: Do not we have enough RAM on the phone? Samsung ups the ante to 8GB

At Phys.org they “translate” it to a standard consumer point of view (many of us). The potential of this is that with molecular technologies you could store more than 200 terabits of data per square inch (plus or minus six square centimeters, and 1 terabit is about 116.4 GB), which would be about 23500 GB in size of a seal, which is not bad considering that currently the memory unit of a smartphone stores at most 256 GB.

At the beginning we talked about the possible evolution of certain technologies or systems in relation to the use of new materials or updating the technologies themselves. In storage we have seen approaches as surprising as the use of DNA molecules, which we remember the other day to have managed to store malware (and thus infect a computer).

As we have said, this is a small step towards further progress in this storage system, which although it does not seem that it is going to be something of consumption could be valid for large companies such as Google or Facebook, with several large storage centers. In fact, the temperature that has been achieved is key to trying to exploit it in the future in some way, with a view to using liquid nitrogen, cheaper than liquid helium (-269 degrees).

According to Mills, this had been achieved at -259 degrees Celsius and it has taken around 20 years to reach these -213 degrees. Explain that if this system ends up being a reality the storage with these molecules could give a data density 100 times greater than the current ones, and that the objective now is to make it happen in even higher temperatures so that liquid nitrogen can be used.