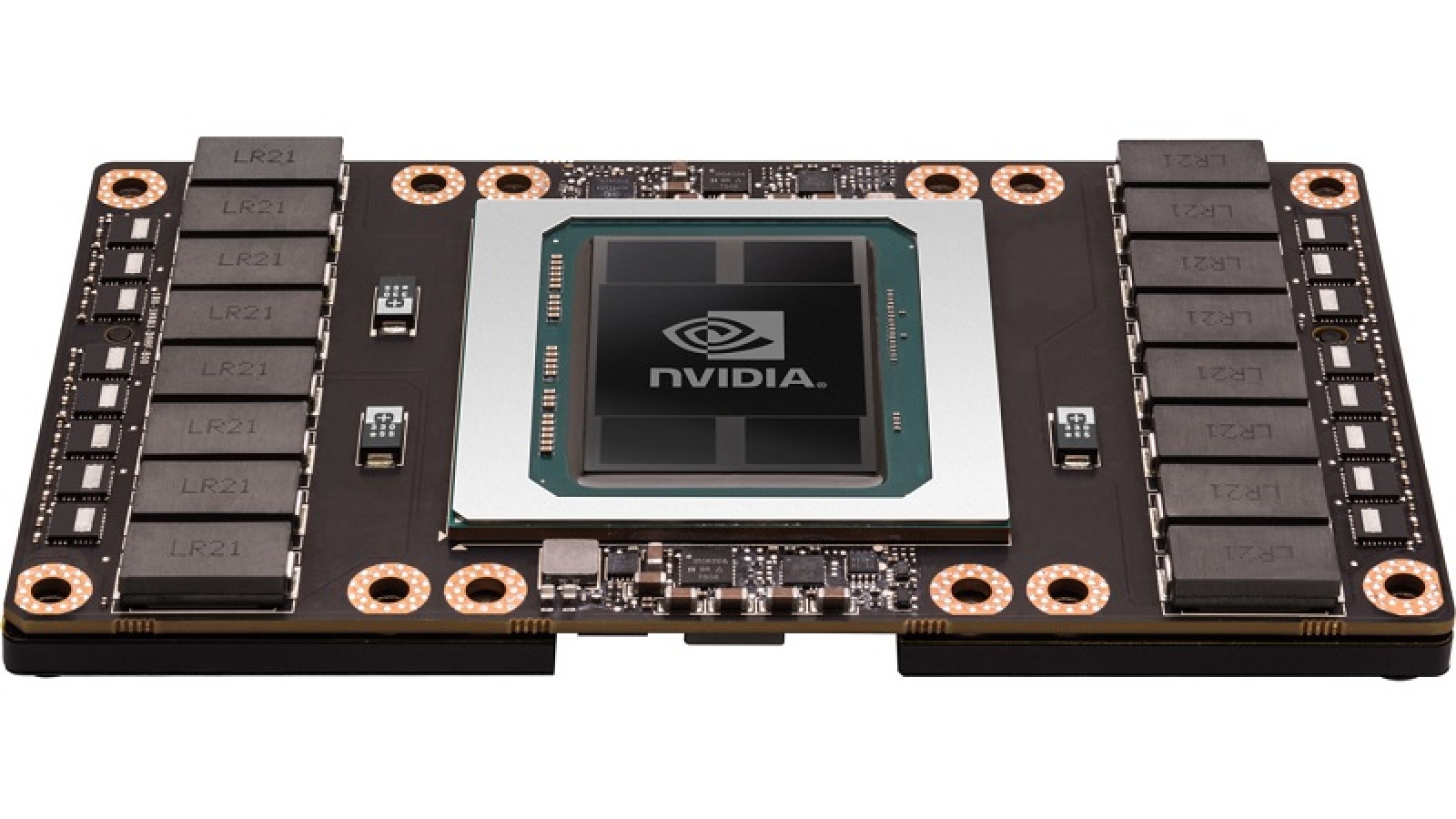 Samsung Electronics Co Ltd division continues to gain presence in the world thanks to its ability to manufacture components for a host of clients, among which we find Apple, Qualcomm with its Snapdragon 820, rumors about an alliance with AMD, and of course its own Exynos SoC, but apparently it has been adding a major new customer: Nvidia.

According to information collected by Reuters through a Korean newspaper, Samsung has just signed a contract with Nvidia to be responsible for the manufacture of the next generation of GPUs that would be launched during the first quarter of 2017. 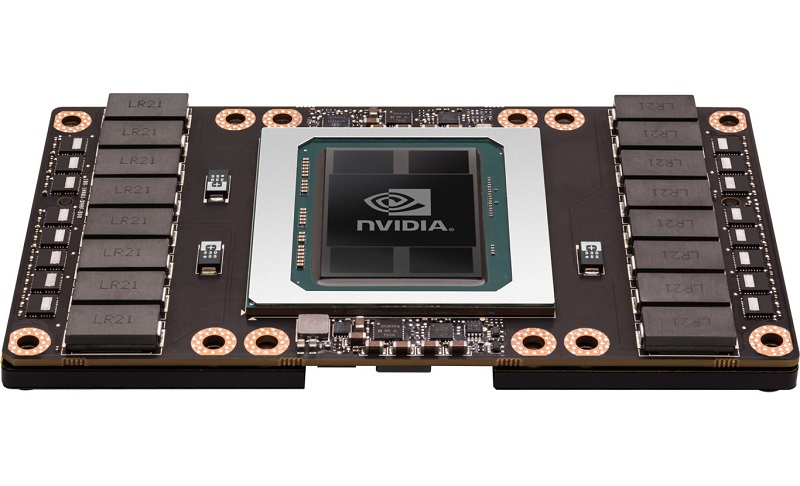 This is not the first time that Samsung and Nvidia have an agreement of this type, in previous years Samsung has already made chipsets some products from Nvidia, but the current generation based architecture Pascal was manufactured by another supplier company.

This would mean the return of Samsung to produce GPUs now under the 14 nanometer process, an important step in the current generation is based on 16-nanometer processes. These chips would be based again on the architecture of Nvidia Pascal.

So far the value of the contract is unknown whether Samsung will be the exclusive manufacturer of GPUs from Nvidia, but according to information, it is expected that production start later this year with a view to having the first commercial products during the first quarter of 2017.