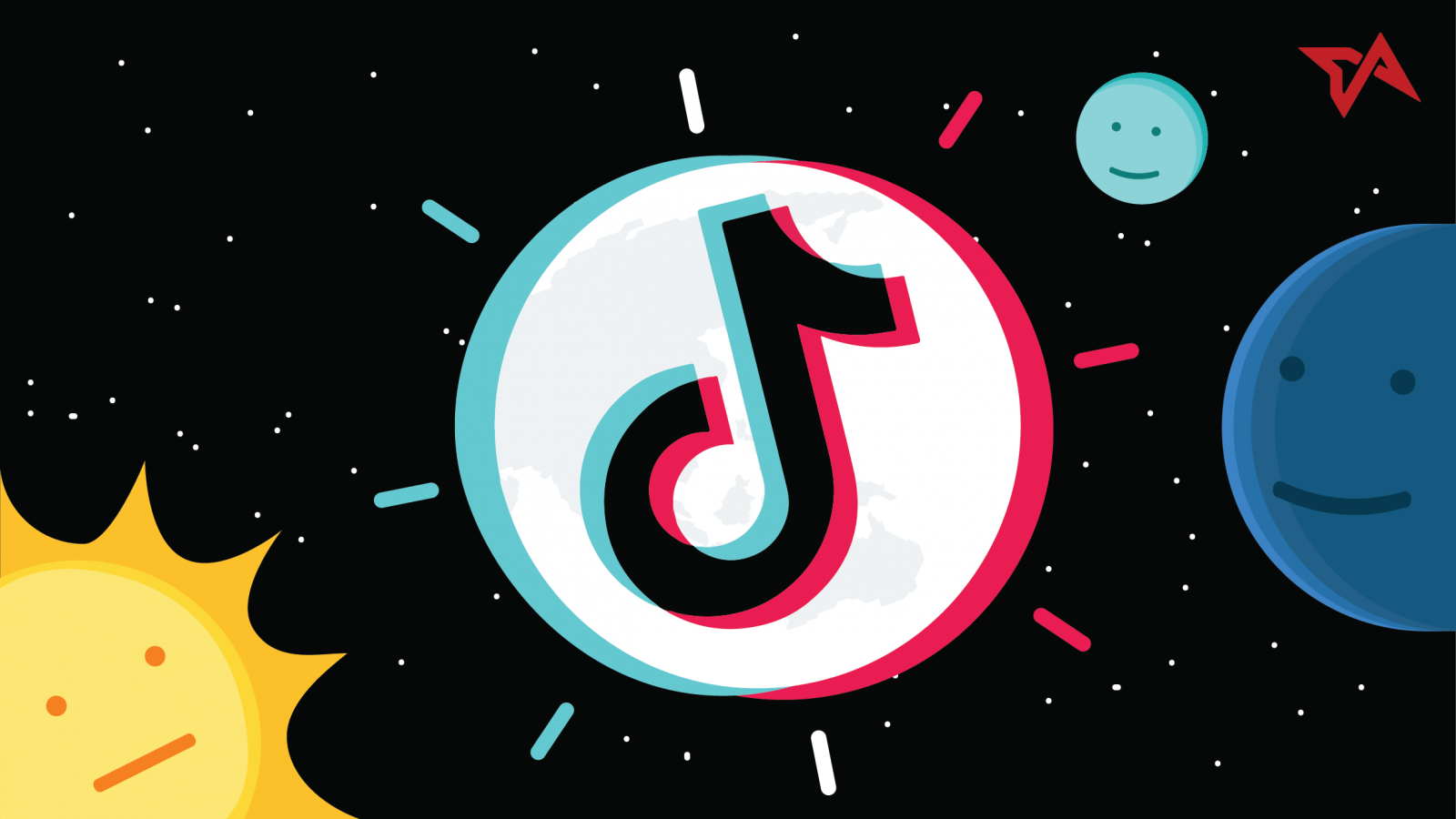 In just two years, TikTok has become the fashion app. It may not sound like it, but it is the most downloaded application in the United States and it is among the first five in a large part of Europe. As an example of its unstoppable growth, if in February 2018 it had 66 million active daily users, the figure reached 130 million in October of the same year. Dedicated to a teenage audience, its center of action are short videos that barely exceed 20 seconds. Do you want to know it more closely? We explain how TikTok works.

The app, available on iOS and Android, managed to outperform applications such as Facebook, Instagram, YouTube and Snapchat in download numbers last year. But, logically, it does not come from nothing. It is the work of the Chinese startup Bytedance, which bought Musical.ly (very similar to TikTok) for $1 billion in November 2017. In August 2018, the company decided to merge Musical with DouYin, the original Chinese version of TikTok, for Take the big jump.

Perhaps precisely because of the fusion of both platforms, TikTok is a clone of Musical.ly. Its growth is summarized in two keys: short videos and complete and simple edition. Is that the key to your success? Probably, since while in other applications it is more limited, here the possibilities of editing any video are almost infinite and more elaborate without needing previous knowledge to do it.

The videos last less than a minute, although the truth is that most barely exceed 15 seconds and the theme is eminently musical. But not professionally, much less. Here people record themselves dancing or recording in playback and upload it to the network.

Starting to record is easy, as well as entering the app and pressing the highlighted red button with the camera icon on the main screen. When you give it, the camera will open and the option to add sound, effects or load other images, which you can also add later between shots when you are editing the video. And this is precisely one of the keys of TikTok, you can record in several shots since you will only do it when you press the button destined to it.

When you have all the taps recorded, it’s time to edit. Here you will find all kinds of filters and effects to add in the different shots you have recorded. You will find them by clicking on the “Effects” icon in the lower area next to the record button. When clicking, you will open the effects tab grouped into different subgroups such as trends, filters, animals or zodiac.

Once you apply the corresponding effect to your video, it’s time for the stickers, which you’ll see if you click on the emoji in the lower area: by doing so, you’ll see all kinds of stickers and emojis so you can add them to your video.

Ready? You can now publish your video. To do this, you only have to click on the “Next” button and it will take you to the publication screen. There you can title your clip, name friends and put the hashtags you consider.

If instead of recording, you want to watch videos, nothing is easier than entering the app and, from the main screen you can start to see the most popular clips, being able to move up or down to change videos. The videos are reproduced in full screen with a series of icons in the sidebar to leave comments, share or like the publication.

Like any other social network, here you can also use the search engine, which will allow you to search for users, sounds or hashtags to find videos according to your interests. All this without forgetting the chat to be able to send messages to other users or the personal profile from where you can edit your own data. It also allows users to comment and rate the videos on the platform, as well as follow the creators of the videos.

Artificial intelligence is another of the secrets of TikTok’s success. Thanks to it, the app recognizes the user’s favorite themes and offers videos related to them. This also guarantees the permanence on the platform, which in China reaches 31 minutes a day.