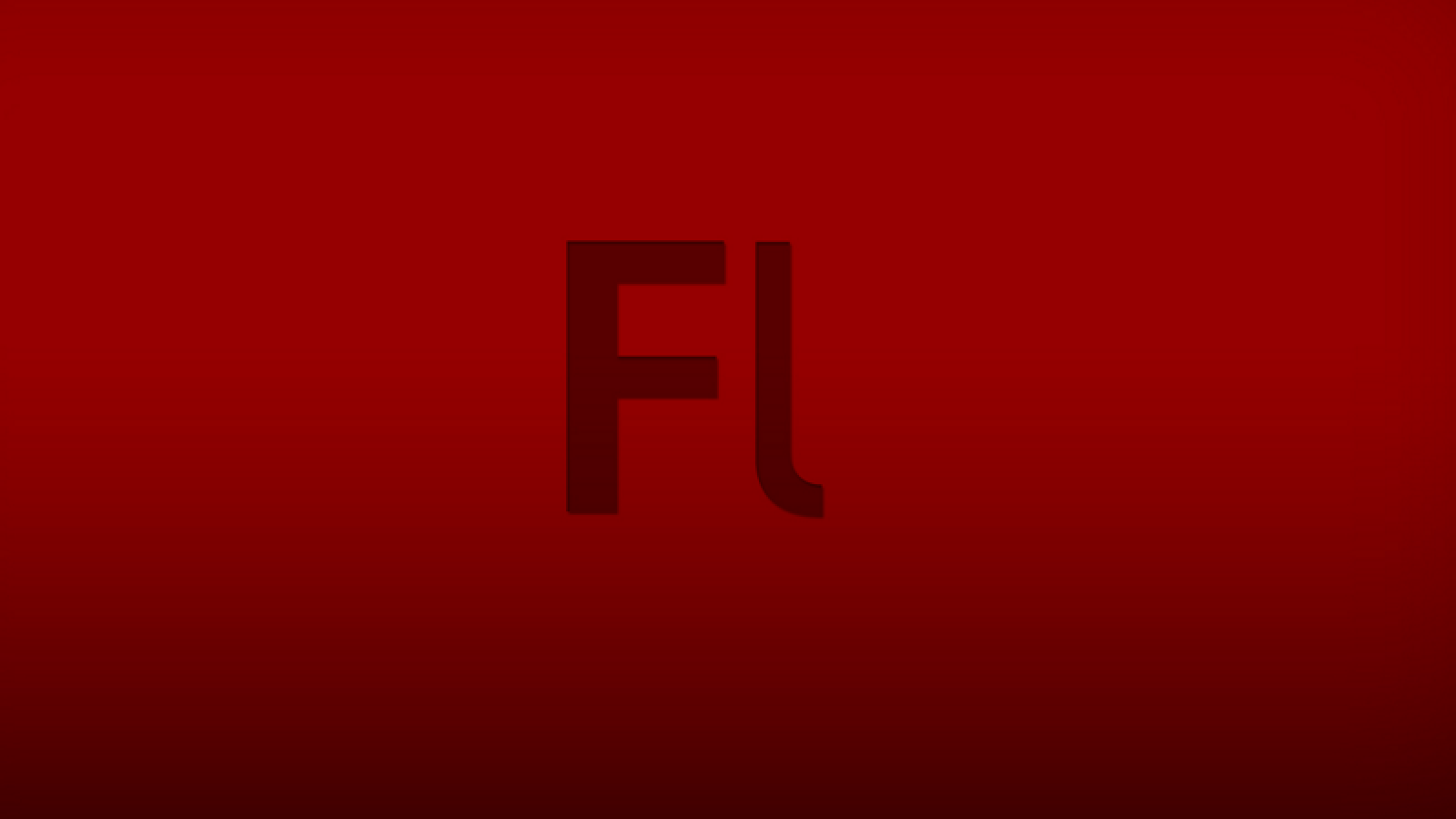 The Adobe Flash technology has long been inseparable companion of our browsing sessions, and indeed this standard Adobe was key to the birth and development of YouTube and also for an industry of games in the browser that conquered millions of players.

In recent years the relevance of Flash has declined significantly, and its creators have gone unmarked on a platform that has expiration date. Adobe managers have announced that in 2020 they will stop distributing and updating Flash Player.

Rise and fall of a giant web standards 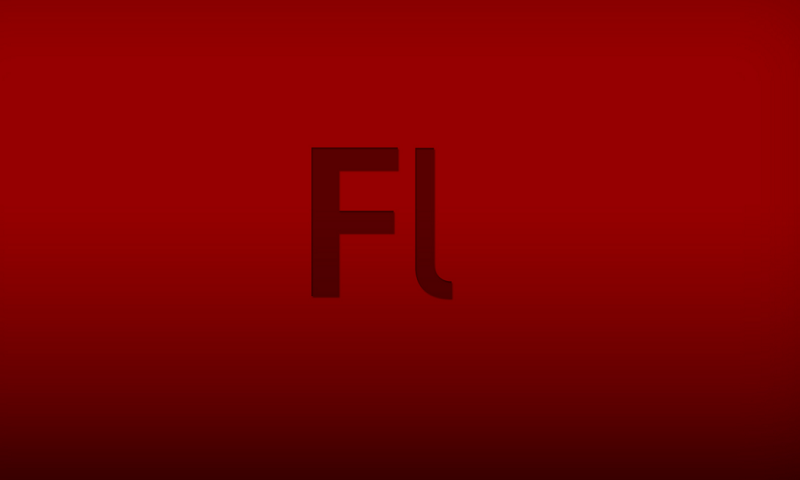 In the official statement, web developers are encouraged to migrate any Flash content to open standards, and point out how they are working with various technology partners (Apple, Facebook, Google, Microsoft and Mozilla, each with its corresponding post) for deal with that transition.

The technology was key to all types of services based on web technologies in the past decade, but the arrival of the iPhone truncated its way. Steve Jobs’s decision to ban its use on the iPhone and iPad set a key precedent for a standard that soon began to come up with increasingly versatile alternatives. Even so, many websites followed (and continue) using Flash.

In Adobe they also commented on how “the web has evolved”, and that has led to the use of new standards such as HTML5, WebGL or WebAssembly that have matured in recent years and provide “many of the capabilities and functionality that plugins Flash) offered in a pioneering way.”

You may also like to read: Improve internet and unblock sites blocked

How will Flash die? 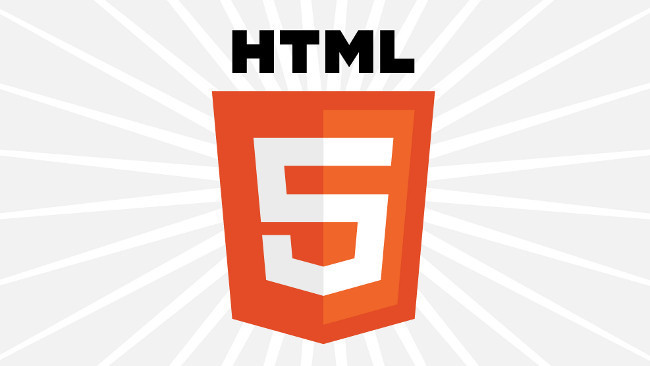 These big technology companies have talked about how they will face that future and these months before the total disappearance of Flash, and although there are obviously many other companies and services that continue to use Flash, the road map of these giants will probably mark the pattern for the rest.