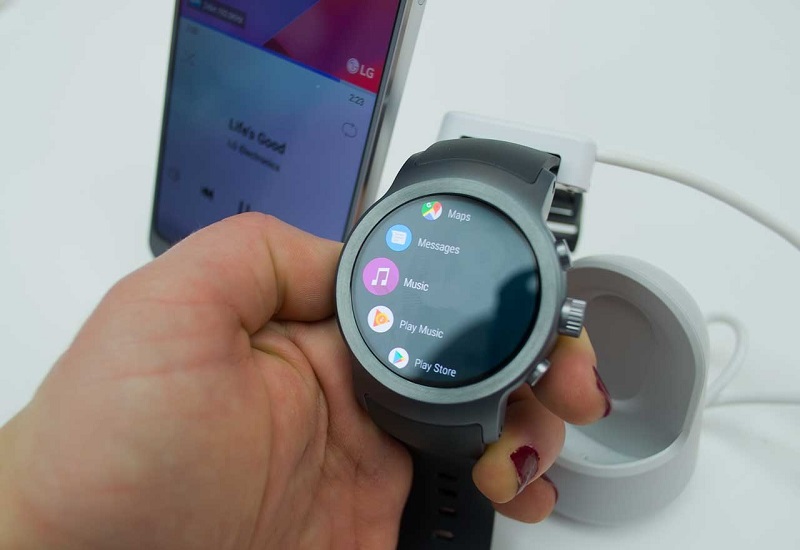 We knew about them and the new version of the system not long ago, in a timid announcement by Google and LG, and the MWC 2017 has been the opportunity to get closer to try them out. After a LG G6 that starred the stand and accompanied them, we were able to try them and […]