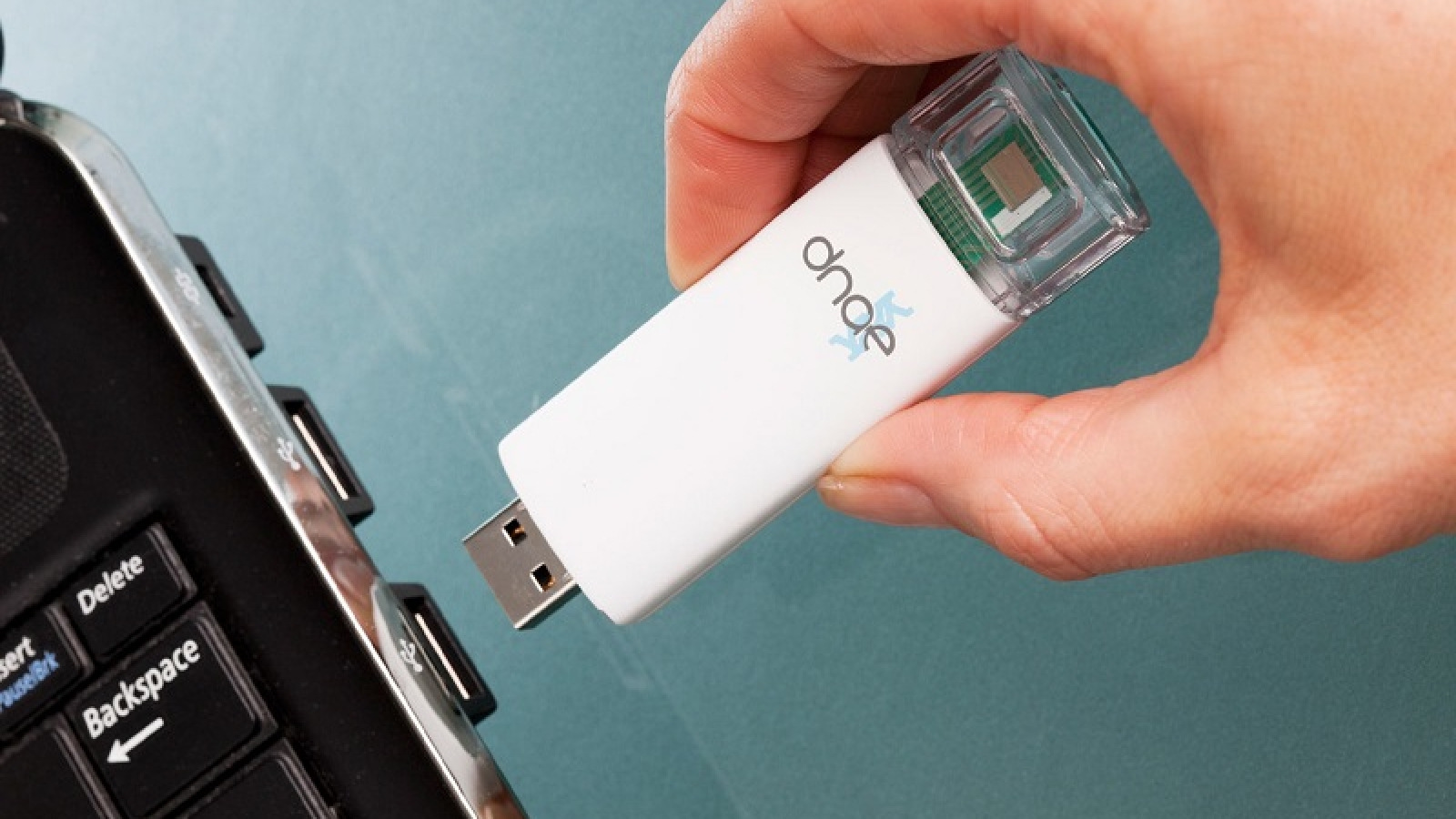 Today perform an HIV test represents at least two days of waiting, that when the laboratory is located in the same place where the decision was made sample. But if this is not the case, the delivery of results can last up to a week, something that happens especially in remote regions of our planet, which is where you need to act immediately.

Fortunately this could change in the coming months thanks to a joint development between Imperial College London and the company DNA Electronics, which consists of a small device that is capable of detecting HIV levels in the bloodstream. This small device allows you to place a small blood sample for later placed in a kind of USB flash drive, which will allow the information to be read either on a computer or on a mobile device, this through an application. Those responsible mention that the device works through a mobile phone chip, but they do not mention which or what type, which is able to identify the change of acidity in the blood and convert it into an electrical signal, which is translated by the application.

You may also like to read another article on TheKindle3Books: This was the first USB memory of history

The device is not only able to identify the presence of HIV, but also determines the amount present in the patient’s virus, which is useful for measuring the effectiveness of treatments, as this puts physicians will have an almost immediate vision Of changes in a patient, and thus know if they are not taking their medication or the treatment is not working.

They have performed nearly 1000 samples in patients with 95% accuracy in the results, which has led its leaders to consider the possibility of using this device to detect hepatitis and other viruses.

The researchers say the results are available in 30 minutes, but the tests performed on average at 20 minutes. It should be noted that the device is disposable and cost of doing a large scale could be even cheaper than spending represents a laboratory analysis, however, there is still more testing, but above all receive the necessary authorizations from Regulatory agencies around the world.