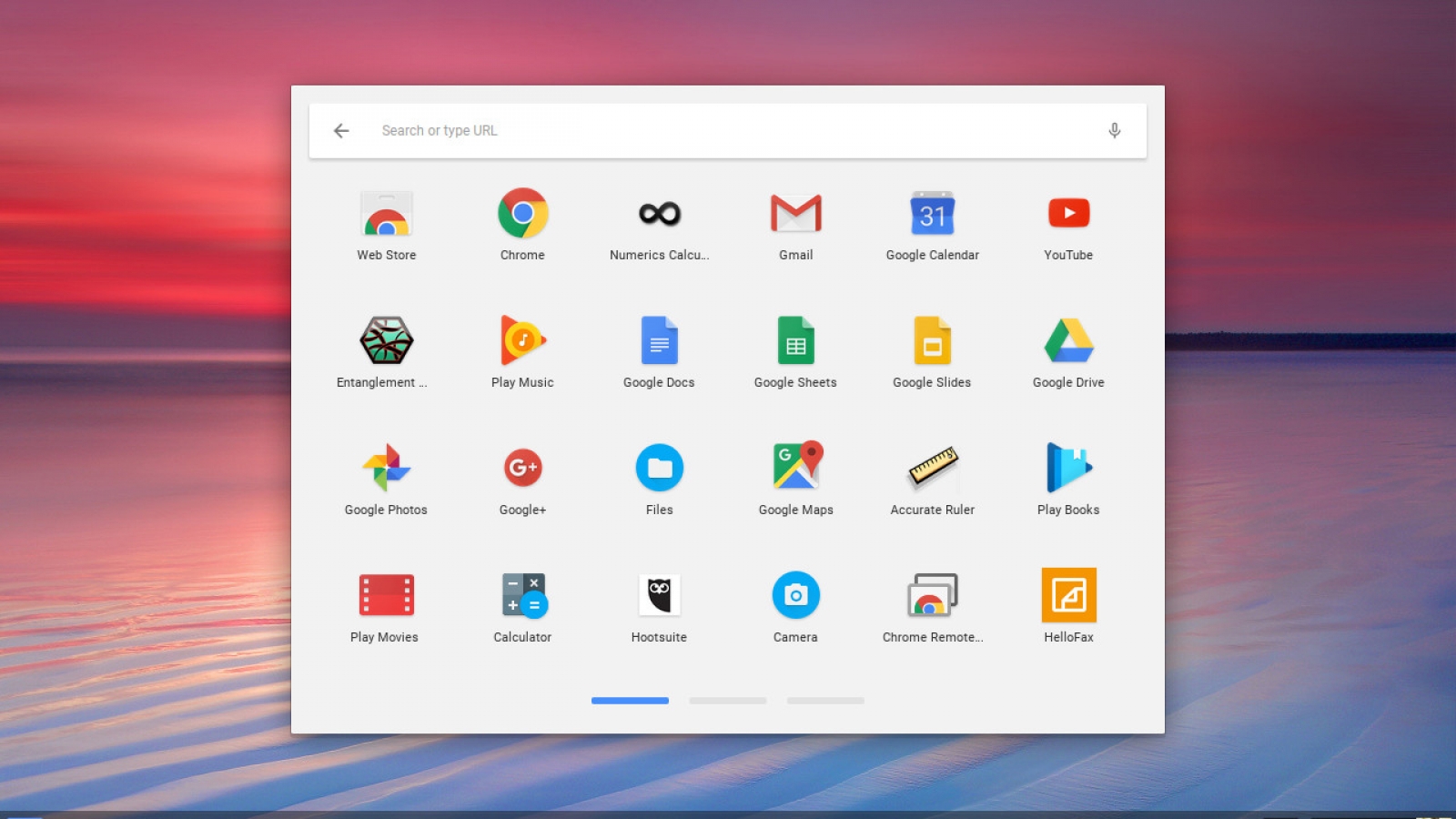 What is Chrome OS? Because until not long ago it was simply an operating system based on the Linux kernel that did not support apps for Linux, and whose interface is basically a version of Google’s browser with some extra, so web applications were its strength, and until recently, it’s all.

However, slowly but surely, Chrome OS has been evolving. A couple of years ago it supports the execution of applications for Android, and support for native Linux applications is on the way, the Canary version already lets install DEB packages. And now, it seems that it will also have its own ‘Boot Camp’, with support for dual-boot boot with Windows 10. So, what has Chrome OS become?

Chrome OS is not exactly a new system, it has more than 7 years between us, years that have not been enough to make a significant gap in the market, one that at least according to StatCounter represents only a 0.5% share in all the world.

However, despite being a system for a niche, at least in the United States, Chrome OS is more used than most traditional Linux distros, thanks in large part to how well Chromebooks have done in the classroom. Chromebooks are not by far a failure, but neither are they a great success. The devices that initially bet because they are very cheap, have left that idea behind and now Google and its partners sell devices at the price of a high-end computer for thousands of dollars, and most people usually agree that it is a very good hardware that falls short by that system that is basically just Google Chrome.

An ecosystem that revolves around other systems

And that’s the problem with Chrome OS, it falls short. To consume content, surfing the web and doing something else productive may be enough, but when it comes to more complex operations, we simply do not have enough with web apps and a browser that should always be online.

Windows, Linux and macOS are simply superior tools. Even Android, despite being a mobile operating system, offers a much richer ecosystem, and Google knows it and that’s why it brought Android apps to Chrome OS. That was the first step.

In the evolution of Chrome the second step is to bring the Linux apps, it’s time to take advantage of the kernel. And the third step seems to be to offer the user the option to have Windows 10 as one more session for when he wants to do things that Chrome OS does not let him do.

This does not mean that Chrome OS is a bad operating system, these changes actually promise to do better, but what’s the point of using a computer with Chrome OS that pastes a Linux function here, an Android over there and a half Windows 10 In the center?

Is not it easier to buy a computer with Windows 10 and now? If it causes you add a Linux distro, and to be using Android apps in a window, you better have your phone. The evolution of Chrome OS is positive, but it does not make much sense because it does not offer anything new, nothing unique, or anything that cannot be done better in other systems.