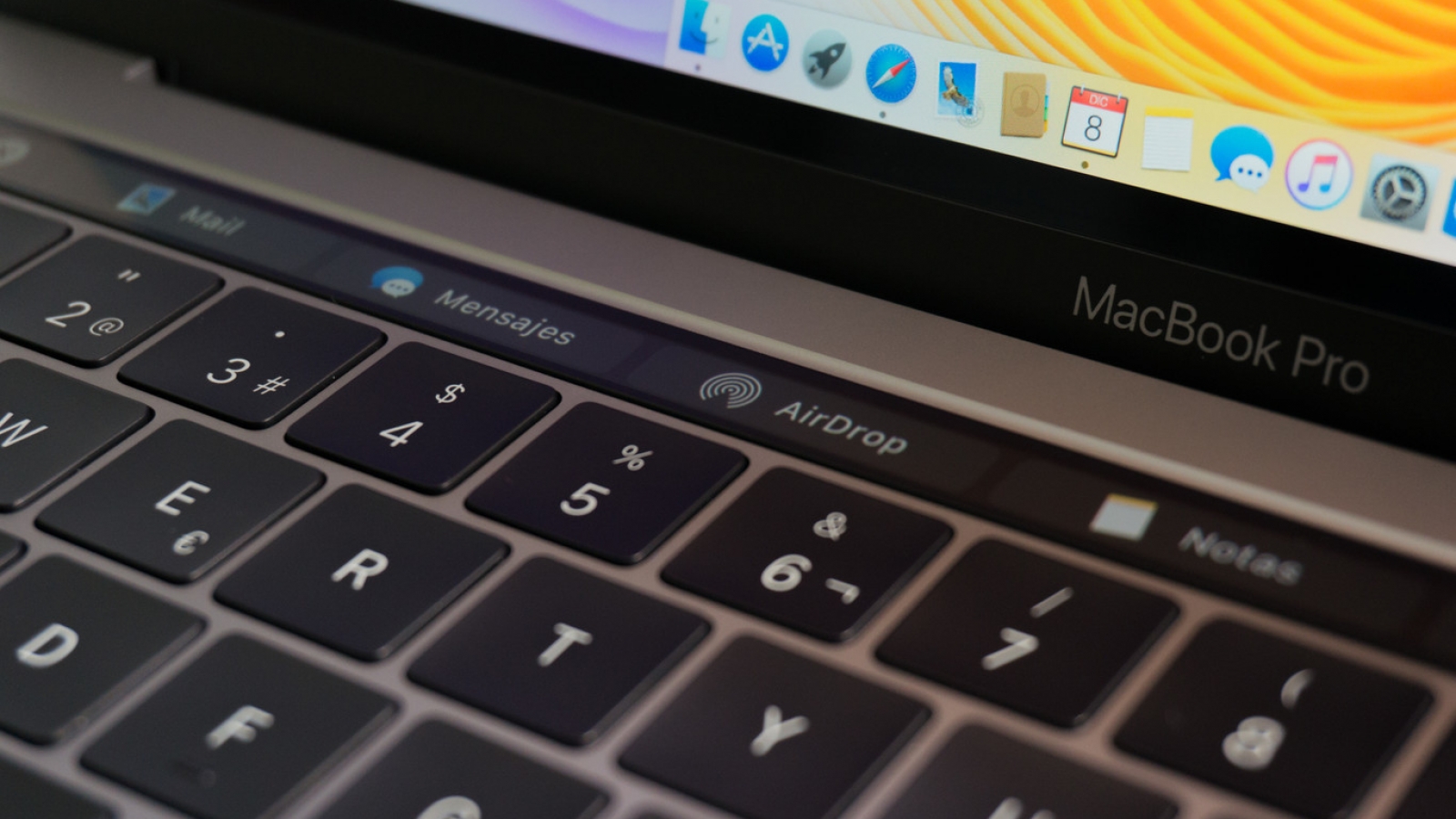 In recent months a recurring theme has emerged among the most hardcore Mac users: that Apple has abandoned the platform. One of the best known is the programmer and podcaster Marco Arment, a person with a lot of weight among the Mac community.

The last two years of the Mac segment have been strange. Accustomed to updates of components and renovations every four years, this last period was characterized by its almost total absence. The MacBook Pro ended up being renewed with a new design last year. The iMac did not update its components until this June, two years after its last set-up. As a jarring note, the impossible MacBook has been the only one that has maintained its calendar of annual updates. Earlier this year, Apple acknowledged that the Mac Pro had been cornered by a flaw in the design released in 2013 that prevented him from updating its components. The company promised to have a new team ready for next year, which would be anticipated by an iMac Pro later this year. As if this were not enough, even Tim Cook has come to confirm that a Mac mini will again be part of the company’s plans.

In little more than half a year, we have gone from seeing only a renewed Mac model to having all models updated or having news about the arrival of new models and renovations. I can not think of other examples in which Apple has warned of the arrival of a product with as much anticipation as in the case of Mac Pro. A sample of how far we are experiencing an anomaly on the Mac. For people like Arment, it’s not enough. Moreover, in his opinion the MacBook Pro needs to change course so urgent …

These complaints are not new, we have heard them before by Arment himself and other hardcore Mac users. For them, the best MacBook Pro is the 2012-2015 model, with spare ports, retina display and a scissor keyboard. In addition to the MagSafe 2 charger.

All these arguments reman in the direction of a narrative that takes time circling: Apple does not care about the Mac, only interested in selling more iPhone and more expensive. Although there may be some truth in it, a significant part of the conversation is being ignored. Because if the Mac does not change, it will die.

If the Mac does not change, it will die

A few months ago, Netflix launched the Star Trek Discovery series. I have never been excited about this saga, but I gave it a try and I liked it. Shortly after I learned that the most staunch supporters of the franchise saw it as a real aberration. This series inevitably reminded me of the situation of the Mac. We have a staunch base of fans upset with the direction of the new Mac franchise. For them, it represents everything wrong in the company, with features that hardcore users They have not asked and they have eliminated others that were very dear.

Continue Reading: Apple would not yet become independent of Intel, but the development of its own ARM chips has its advantages

The reason that the Star Trek saga and the Mac have mutated and are not recognized by their closest followers is the same. There is a need to rejuvenate both, to breathe new life into them to attract new users. And they must do so with the difficult balance of maintaining existing ones or, at least, preventing them from leaving maze.

The object of the greatest criticism within the Anti-MacBook Pro campaign is the Touch Bar, an elongated screen that replaces fixed keys as a way to introduce a certain change and break with the paradigm of the traditional laptop, different from the introduction of a Windows touch screen. This element is precisely responsible for facilitating the entry of new users to the platform. The Touch Bar makes visible shortcuts for apps that are otherwise hidden. Functions only used by advanced users already accustomed to key combinations to invoke them.  By making them visible, using these apps is easier and more affordable for the novice or medium user. Not to mention that it greatly facilitates the accessibility of these machines to people with disabilities, according to Steven Aquino.

With the new MacBook Pro, Apple has taken a risk. The risk of annoying the most advanced users without attracting new ones who fall in love with the platform. To hasten his death instead of giving him a second chance. The results will only be seen over time, but for now Mac’s sales are going from strength to strength.

What is the future of the Mac?

That difficulty of attracting new users that ensure the future of the Mac and Apple’s interest in perpetuating it must be understood in the current context. In comparison, during the last fiscal year, Apple sold 260 million iOS devices in total, 100 million totally new users to the platform. The Mac did not even reach the 20 million units sold, of which only a small unknown fraction are new. It’s not just that iOS generates more revenue for Apple, but that their present is in them. The Mac is the past, which does not mean that it should disappear or Apple should kill it. The role of the Mac is essential for the development of apps on the company’s platforms, among other things.

Another evidence of the decrease in the importance of the Mac in the context of the company as a whole is the number of innovations generated in this platform. All the advances in photography, processing power, neural networks, Siri, motion coprocessors, Touch ID, Face ID, Animoji, Secure Enclave, OLED screens, the impressive Notes app, Apple Pencil, Force Touch / 3D Touch, cardiac sensor, Apple Pay or AirPods have been developed for the iPhone, the iPad or some accessory designed for them. The Mac has only inherited one of them. Think about it, when was the last time the Mac put an innovation of its own on the table? The comparison is unfair, because the Mac is a paradigm that takes 40 years between us and iOS only 10. To advance technologically is easier in these teams, also has an economic reward and produces a satisfaction for Apple in the form of influence in the world much higher.

The future of the Mac in the long term has other clouds that are not called iOS or its challenge to the definition of what is a computer. Beyond the iPhone are wearables  and augmented reality as a promising combination for the computing of the future. A paradigm beyond the fixed screens of a laptop or a desktop computer in which Apple and other companies such as Microsoft are working.

If this future comes to materialize, what role will the Mac play in such a world? Will it definitely transform to attract more users or will it die loved by a few hardcore users? Whatever your path, you will be plagued with potholes and setbacks.