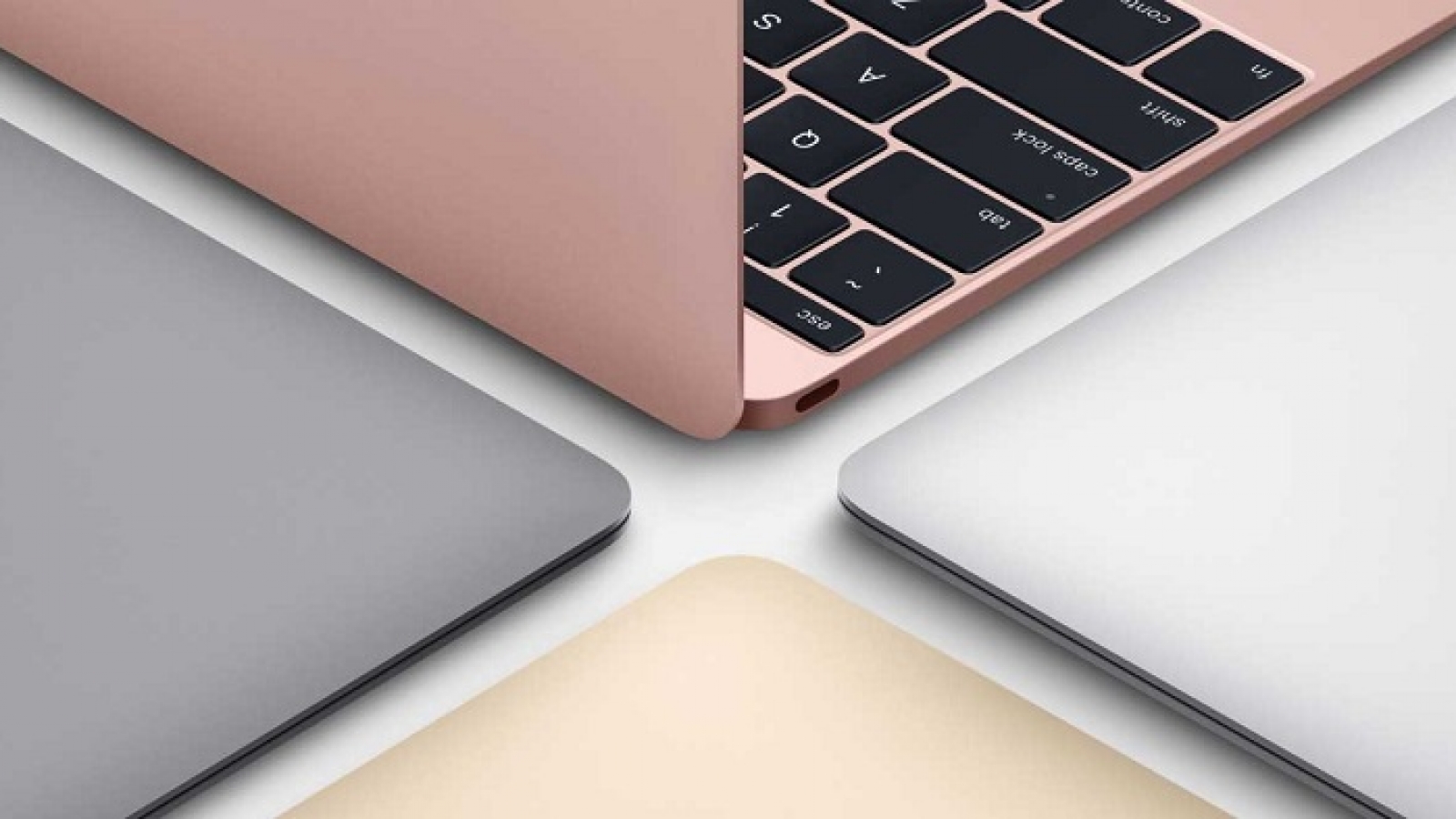 In this way, Apple would go beyond that ARM-based chip we saw last October when they unveiled the new features of the new MacBook Pro, dedicated only to the Touch Bar and security issues. The new chip, under the name ‘T310’, would have been developed last year and according to Mark Gurman in Bloomberg, which publishes the information from nearby sources, will work in conjunction with Intel, but developing own chips can report a series of Advantages to the manufacturer. The first advantage of home making is that the characteristics are not dependent on external factors, but on the roadmap and the objectives themselves. Thus, the fact of producing something assumes a step towards non-dependence of others on the respective power and characteristics of products.

Does this mean that Intel’s independence is coming? Not exactly, in fact the sources point out that in the short-term plans of the Cupertino manufacturer does not figure not depend on Intel for the chips in the computers, that this if a case will look long term. As we said, this T310 would have been designed to work in conjunction with Intel chips, although it will perform functions that have so far depended on them.

What is this chip for? Apparently, the main function will be to manage the power under the Power Nap low power mode, which allows computers to update, receive emails and synchronize calendar appointments with the screen off. A function that is planned to activate in the next generations of MacBooks Pro, which would carry this new chip.

Something that Apple engineers say according to Gurman, since apparently the new chip based on ARM achieves an even greater savings than that achieved with Intel chips.

More functions not dependent on others

When talking about the Touch Bar we saw that Apple had developed the T1 chip, which as we said at the beginning is based on ARM (being the first Apple chip based on this architecture). This T1 is responsible for feeding the Touch Bar as well as some functions related to biometric security and online payments (the bar integrates fingerprint reader).

Another goal of the new ARM-based chipsets is to be connected to other parts of the system beyond this secondary screen, having access to storage and components such as RAM or Wi-Fi card, so that they would have more functions and of considerably more weight.

The consequences at the software level? Here is another Apple heavyweight, John Gruber, who theorizes about this in its own blog. Gruber is keen on the idea that both Mac apps and system services will be able to take advantage of the work of the chip with energy savings thanks to extensions compiled for ARM (in the case of future MacBooks that mount the chip) or in x86 (for the rest). In addition to having total control both in the design and development of the chips, the fact that Apple takes care of its construction will also influence the final cost of the components in the devices (in this case the computers), being able to adjust a lot more.

The chip should debut with the upcoming Apple MacBook Pro, whose presentation is expected later this year 2017, although according to Bloomberg Apple information could be quite discreet in the matter as it is not a novel feature to highlight (the mode of saving energy has been around for a long time). We will see if the new chip actually manages to save energy and if, as the engineers seem to point out, more savings are achieved.