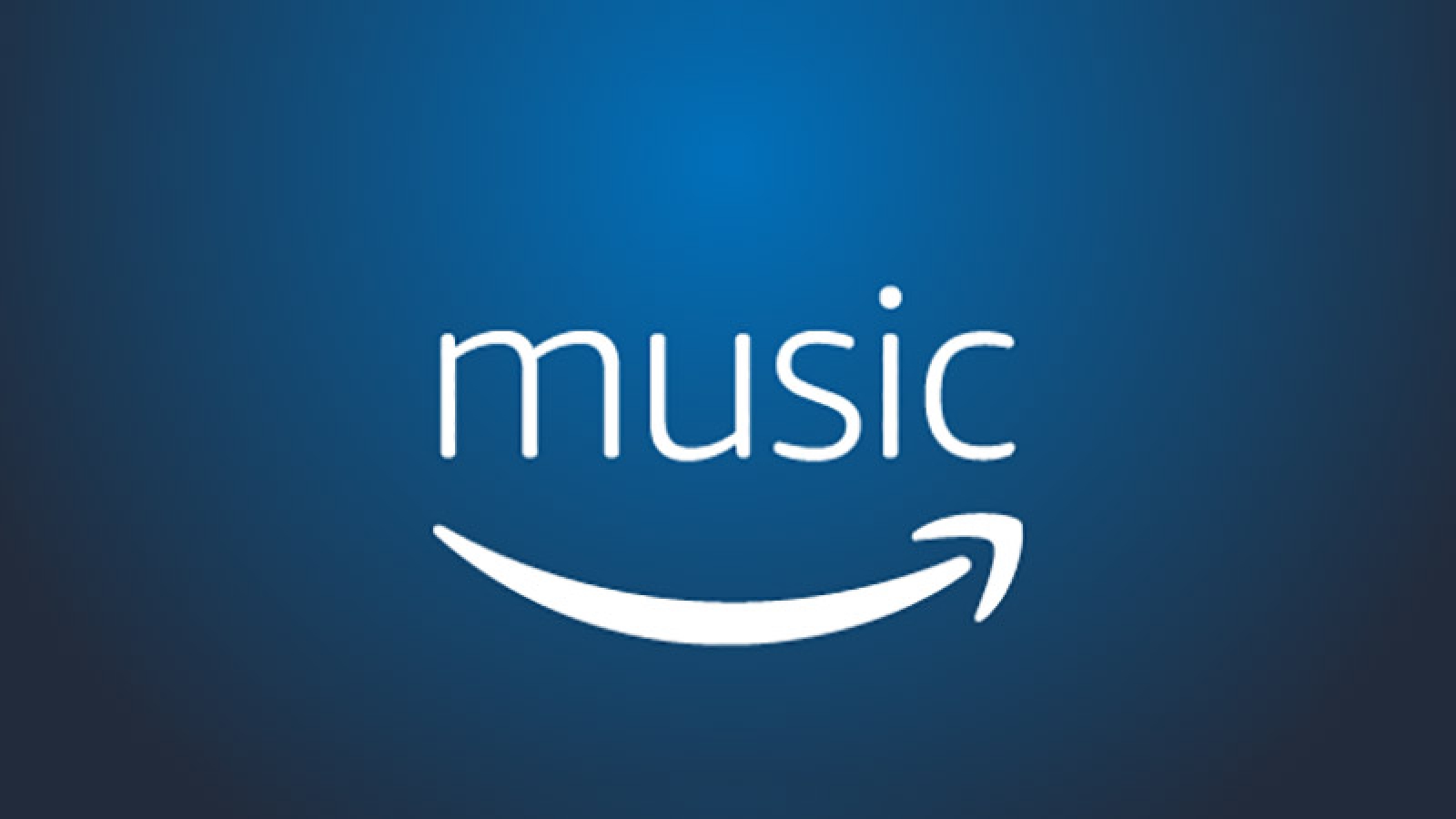 Amazon surprised us by announced the arrival of Amazon Music Unlimited, its own on-demand music streaming service  Yes, your particular “Spotify”. But does it have something special? Is it worthwhile to change your service if you currently have another contracted? We compare them thoroughly below.

This is Amazon Music Unlimited

But, before starting to compare it with the rest, a brief summary of what Amazon Music Unlimited offers. They have a catalog of 50 million songs, according to the official figures that they give, and that you can enjoy on various devices (iOS, Android, Mac, PC, Web, Fire tablets, Sonos and some cars). In addition, you can download music to listen offline and offer playlists and personalized recommendations.

If you are thinking that almost all this is familiar, except maybe the annual subscriptions, you are not wrong, and to show the deep comparison between Amazon Music Unlimited and the services of the competition that we offer below.

We started talking about catalog and price. Amazon, with its more than 50 million songs (according to official figures), does not seem to fall short of the numbers handled and offered by its main competitors. It also comes with personalized recommendations (we have to see how its recommendation algorithm, yes, where it seems that Spotify continues to stand out today compared to the rest).

While they do not exactly specify the quality of their streaming, they are believed to be on par with most (256 kbps AAC & MP3). Only Tidal is still betting on loseless formats (and well, Deezer on Sonos systems).

Neither we found novelties in the price, and that is added to what already seems to be standard streaming music: 9.99 dollars per month with a family plan of 14.99 dollars (six users). It has no plan for students (who can qualify for discounts on Spotify, Apple Music and Tidal) but an annual plan that allows you to save two months (99 dollars per year, similar to the annual Microsoft Groove plan).

Spotify and Deezer continue to take the cake as far as devices, audio systems and multimedia systems are concerned. Amazon Music Unlimited does not stand out especially : it is compatible, in addition to the classics (iOS, Android, Web, PC, Mac …) with Amazon’s own devices, such as FireTV, Echo and Alexa in general.

The problem is that these devices have not yet officially made their arrival. Yes they are also with the BMW Apps and Mini Connected, in case you have a car of these brands compatible with them.

You may also like to read: Facebook Live want to broadcast live video from any device … even drones

Finally, and in the section of “extras”, little to stand out of Amazon against the rest. Yes, they have lyrics and they allow you to store up to 250 free songs in the cloud (unlimited if you buy them), but they do not have any additional content, videos or other attractive extras, such as podcasts or offering background music while you play. Here the competition is ahead : Spotify has Podcasts and own content on video, while Apple Music, in addition to the own exclusives that can have punctually, has music videos, own production programs, radio and concerts. Even Google Music tries to make its subscription more attractive by offering access to YouTube Red (YouTube’s own programs).

The Amazon Music Unlimited problem: it does not offer anything different

We are talking about a service that has just been launched and maybe in the future will offer more content or more reasons for you to sign up for it, but my feeling today is that Amazon Music Unlimited is another service. It does not stand out from the rest and does not offer clear reasons to Spotify users to dare to take the leap: it costs you the same, in fewer devices, with recommendations that are probably not so fine …

In fact, it is surprising that Amazon has launched Amazon Music Unlimited under this modality. Or good, that it has sent it without more. And let me explain: in the United States, Music Unlimited costs $ 7.99 per month for Prime subscribers and $ 9.99 for the rest. Yes, Amazon Prime is more expensive (99 dollars per year compared to 19.95 dollars here), but in return they receive other important advantages: a better Amazon Prime Video catalog, free eBooks, etc. Add also that in the United States and the United Kingdom have another additional service, Amazon Music, which has a catalog of two million songs at no cost.

Moreover, if you visit the Amazon Unlimited Music page in the United States, you will see an ad that highlights where the strength of this service is: in the integration with Echo, the intelligent speaker of Amazon. You can tell him to play a song that has a certain lyrics, or o put the last single of your favorite artist … All without having to write or touch the mouse. And, in return, you pay $ 4 a month.

Still without Echo of any kind, Amazon Unlimited Music does not offer any revolution. Some users may prefer their interface or their applications (simpler and cleaner than those of Spotify, it must be recognized) compared to the rest. But, beyond that and for now (I insist on it for now), it is an alternative that does not stand out against the rest of the options.