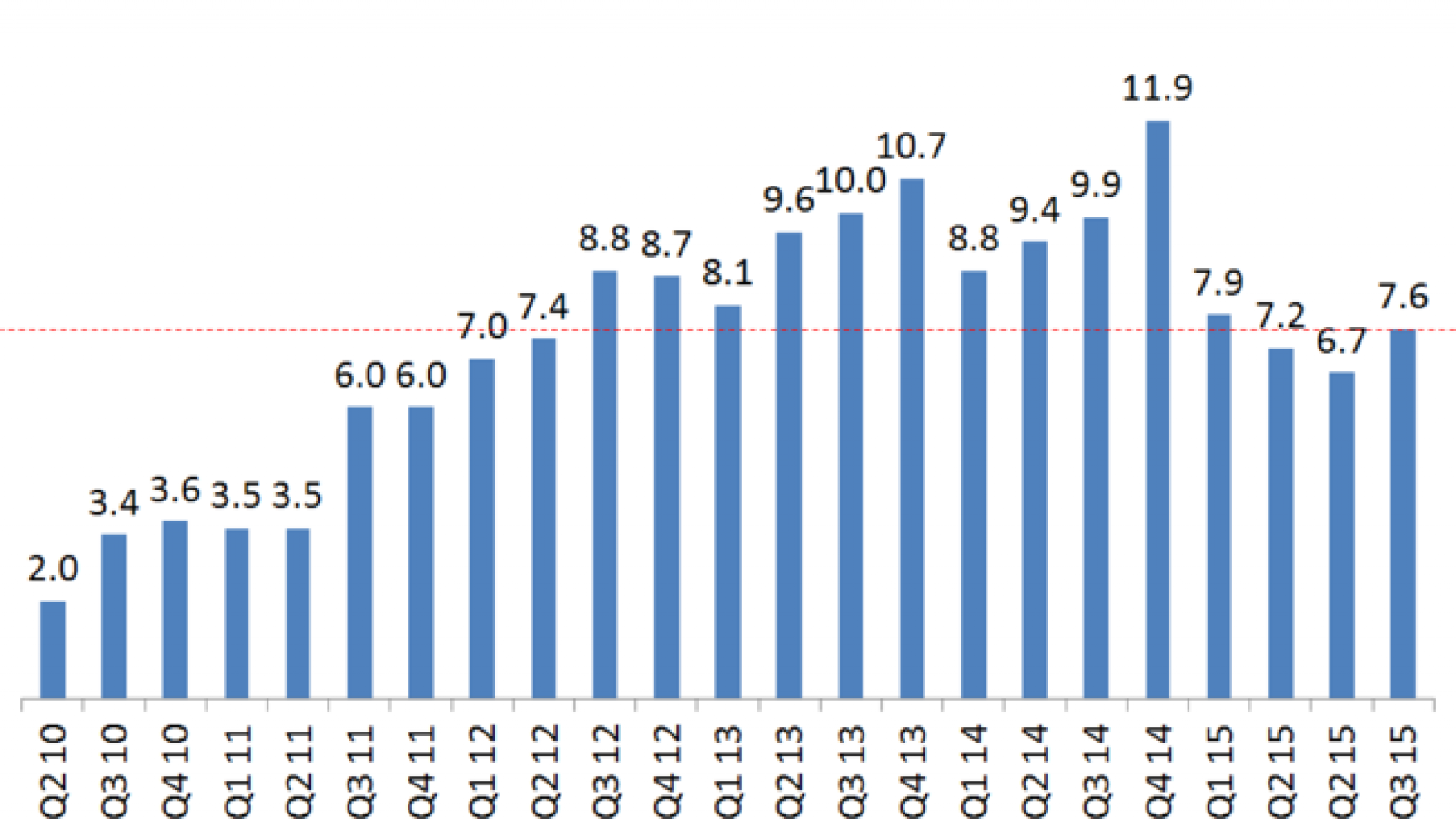 With that figure is expected to finish the fiscal year with 25 million Xperia devices sold, representing a reduction of 7% over the previous year, in which about 27 million phones were sold. Sony expectations were crossing the barrier of 30 million phones in a year.

From here we value every product launch, both high-end and more affordable segments, and we believe that sales do not match what they offer, but the market is capricious. It’s too complicated for even the best positioned is, leaving aside Huawei, few can say their 2015 is much better than previous years.

At least it is profitable

Revenues decreased by 14.7% compared with the same period last year. Sony says this is confirmed by the same decision not to proceed with change in mobile phones for the return, and why the operating profit improved significantly for the section. At least the cuts have led them to have a profitable division 201 million in benefits.

You may also like to read another article on TheKindle3Books: The war against the television networks Netflix and other streaming platforms.

2016 does not seem very different for mobile

The fourth fiscal quarter of Sony will not be buoyant, a forecasted 3.5 million units sold, to meet with something we have to go until 2011.

This year Sony will continue to grow in a less visible way, becoming more profitable

Sony does not want to be the leader in the hardware as it has been before, it has to be a more sober company that knows better use of business where it can really make a difference.

It seems clear that PlayStation is its new activity center, and from it must be given the best landing surface to the virtual reality VR PlayStation.

2016 will continue as last year, with reductions in marketing and the development of the mobile part investigation. Not bet on a sale of the mobile division, but it seems difficult that is to add fuel to a fire that has never managed to grow as tall as Sony believed it deserved. Samsung, Apple and Chinese companies are far to Sony.